Join us for this Christmas Eve service as we celebrate the coming of Christ, God in the flesh, God from God, Light from Light! 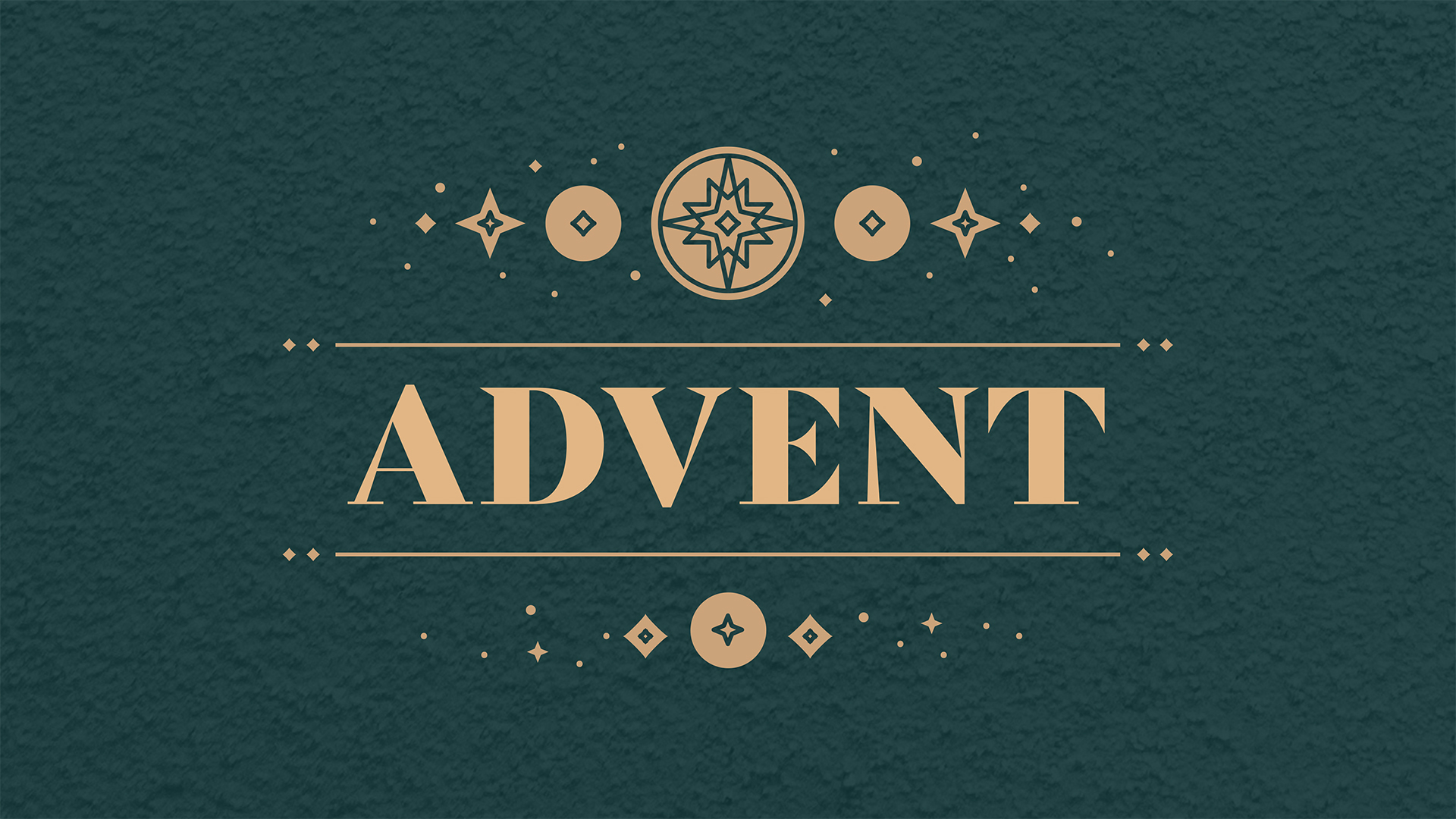 CONTEXT> I want to be real brief this evening, and read two texts into our hearing and find the common theme and it’s implications:

From these two passage of scripture it is very clear that there is a major thrust and thread that is our thesis statement for this evening:

*ILL> What are the implications of this? What does this meaning for us this evening? This is a picture of author Robert Caro (PIC). Robert is a journalist and author. He started out as an investigative journalist who was really good at his job. His first book won a Pulitzer Prize! He is most famous for writing the standard of biography on President Lyndon Johnson (PIC). The biography is a series of 4 books, with the pages totaling 2,832 pages! This Summer I read his Memories entitled “Working” (PIC) were he talks about his writing process. In one chapter he talks about trying to interview the people that Lyndon grew up with, he was only 64 when he died and many of them where still alive. from Lyndon’s home town in the Texas hill country, Stone Wall Texas (PIC) He said that after a few interview he felt like he wasn’t getting anywhere, that there was a barrier between him and the people:

APP> Do you see, there was a barrier, there wasn’t trust, somebody had to do something.

What are the implications of “Immanuel”:

This is the story line of the entire Bible: