As we continue our journey in Colossians we come to a passage that is filled with hard sayings. How can someone live a life apart from things that are so ingrained in us culturally and individually? How do we “put these things to death?”

Join us in Colossians 3:5-11 as we see how we put to death our old life by putting on our new life in Christ! 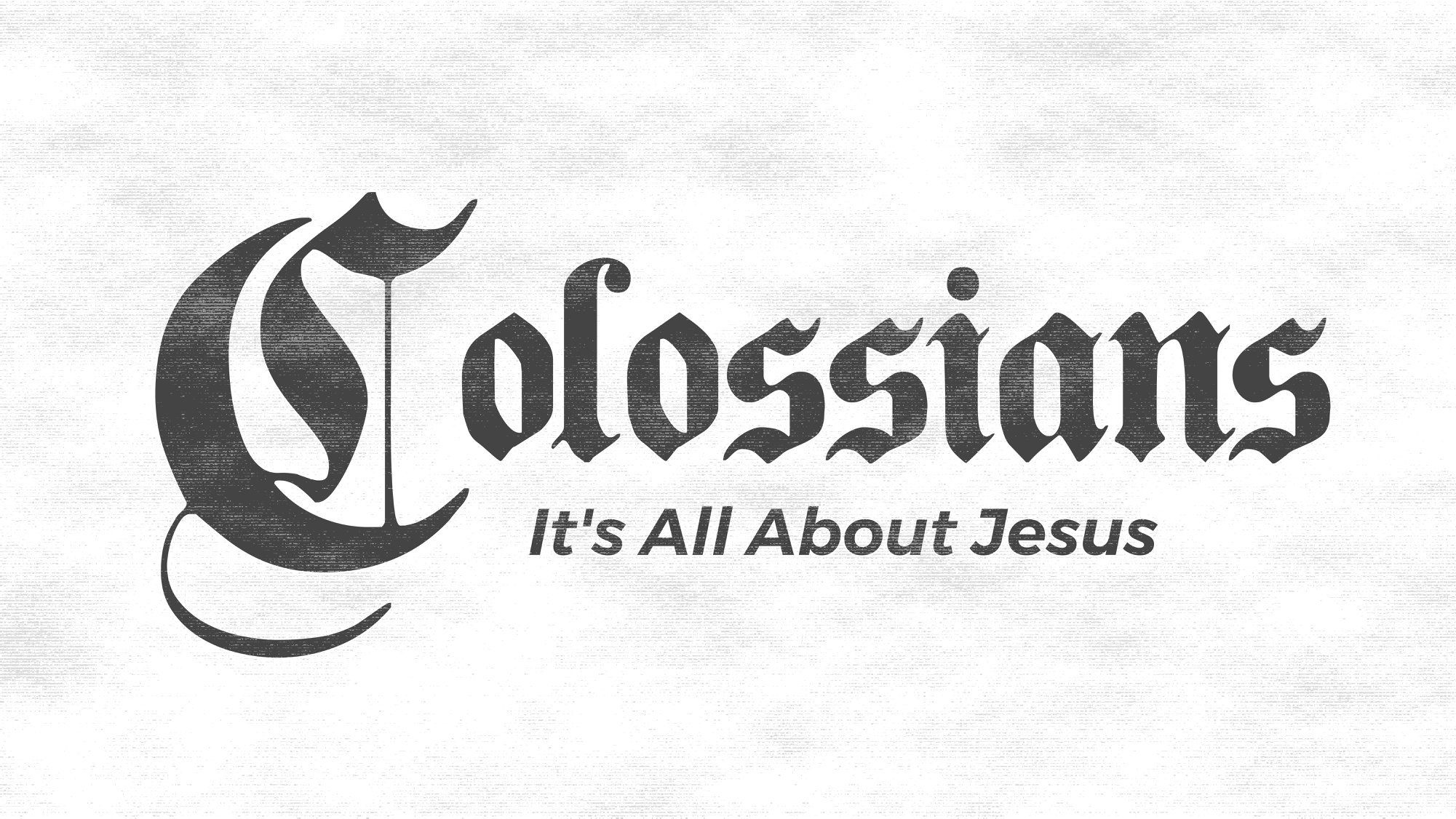 THE REST OF THE SERMON | Colossians | Week 9

This week, on The Rest Of The Sermon, we talk about how Paul encourages us to put to death the things of our old selves and pursue the new life that Jesus has purchased for us.

INTRO> I want to set up where we are going today. Shortly after Courtnee and I got married we moved to STL and I became a student pastor there in South County. South County had a mall, and I love malls and I love sneakers! I’ll never forget coming home one afternoon after hanging out with some of the kids at the mall and I bought a pair a sneaker.

Courtnee was like, “Oh, we didn’t talk about that.” That’s when I learned that in marriage it isn’t my money but OUR money.

APP> A single event changed the way that I lived my life.

CONTEXT> That’s what we have been learning about Colossians Chapter 3. This is the Apostle Paul’s thesis statement for the rest of the book: “If then you have been raised with Christ…” Colossians 3:1 We will keep coming back to this over and over again, because if we attempt anything separated from this, it is a failure. This is the Big Idea today

Big Idea > We put to death our old life by putting on our new life in Christ.

CONTEXT> This is the language that Paul uses it is extremely strong language, the phrase “put to death” literally means to mortify, to kill. Listen, Loving the cross of Christ means hating our sin that put him there.“God isn’t a kill joy. He is just against anything that kills our joy.”- John Piper.

APP> Whatever fills our heart, spills out of our mouths. APP> The heart of every problem is a problem of the heart.

Illus: Pastor Craig Barnes shares the story of Roger, a 12 year old graciously brought into his family by his parents, after he had lost both his parents to a drug overdose. Since there was no one to take care of Roger, his parents decided to raise him as if he was one of their own. Pastor Barnes says, “At first it was quite difficult for Roger to adjust to his new home—an environment free of heroine-addicted adults! Every day, several times a day, I heard my parents saying to Roger: “No, no. That’s not how we behave in this family.” “No, no. You don’t have to scream or fight or hurt other people to get what you want.” “No, no, Roger, we expect you to show respect in this family.” And in time Roger began to change. Now, did Roger have to make all those changes in order to become a part of the family? No. He was made a part of the family simply by the grace of my father. But did he then have to do a lot of hard work because he was in the family? You bet he did. It was tough for him to change, and he had to work at it. But he was motivated by gratitude for the incredible love he had received. Do you have a lot of hard work to do now that the Spirit has adopted you into God’s family? Certainly. But not in order to become a son or a daughter of the heavenly Father. No, you make those changes because you are a son or daughter. And every time you start to revert back to the old addictions to sin, the Holy Spirit will say to you, “No, no. That’s not how we act in this family.”

Big Idea > We put to death our old life by putting on our new life in Christ.