Join us in Ecclesiastes 4:4-16 as we see what Solomon has to say about the barriers we create that keep us from community and the benefits that come from living in community. 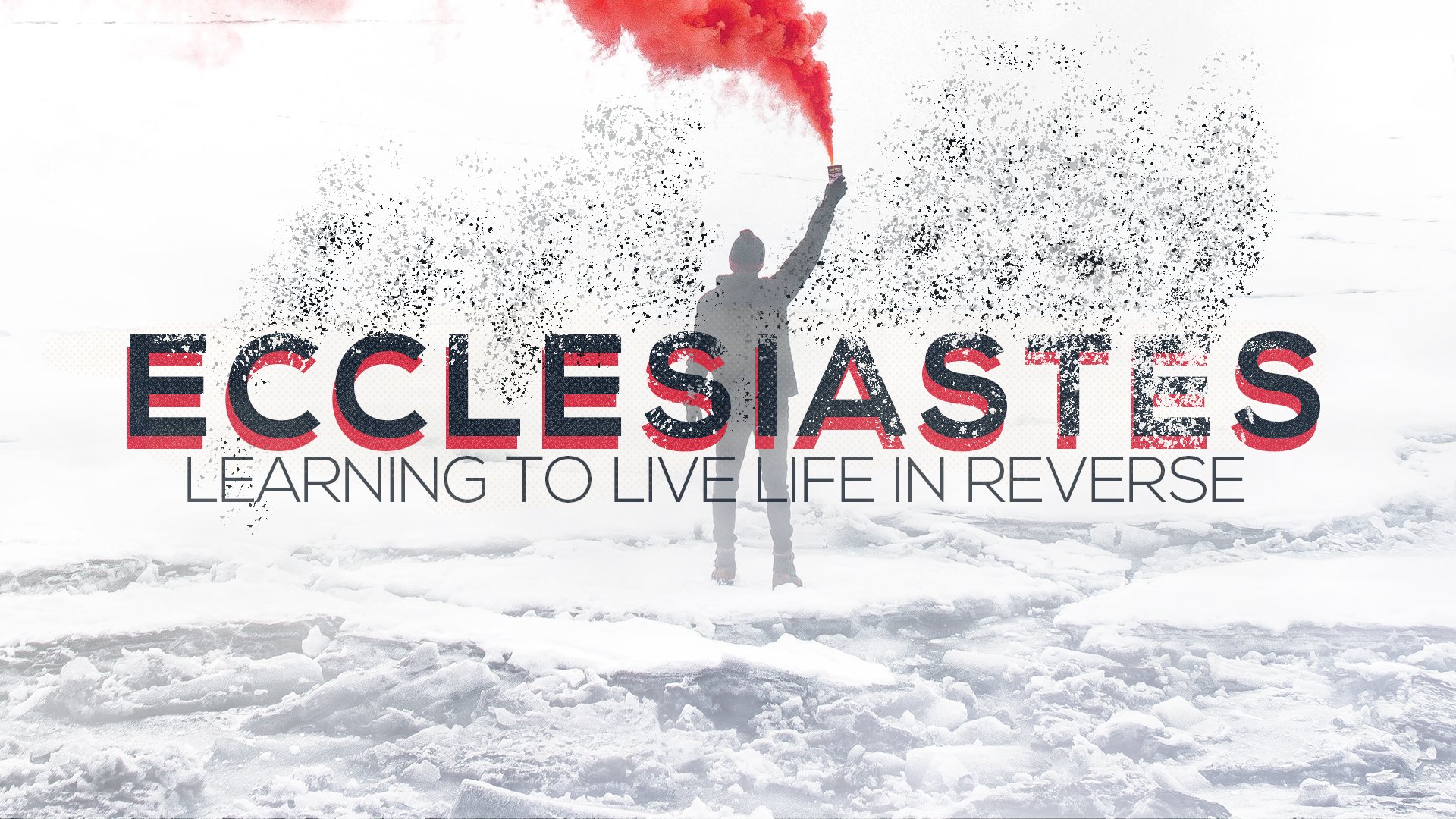 INTRO> In 1968 Harry Nilsson release his album “Areal Ballet” there was a song on the albumin that would later become popular by the band “3 dog night…” Entitled “One” Harry wrote the song when he called somone and got a busy single, hence the beginning of the song sounds like a busy tone from a phone! The opening lines are haunting… “One is the loneliest number that you’ll ever do.. two can be as bad as one, its the looniest number since the number one.” It’s interesting isn’t it, you can be lonely alone.. .and you can even be lonely with people!

CONTEXT> I mentioned a while back that the best commentary on any bible passage, is the bible. Ecclesiastes is like a commentary on the first 3 chapters of Genesis. God creates everything and.. “It is good”… expect one thing…

Solomon is echoing that again in v10, “Woe to him that is alone…” I’m not telling you anything that you don’t already know in your head. The way that God has designed this to work is in a through his church, his people. But there is a catch… it is hard, why? Because people have problems!!!

Big Idea > Life is better when we live life together.

APP> I love Solomon’s honesty as well, he talks about this being tough. We will see the Barriers to Friendship and the Benefits of Friendship.

“A man who has friends must himself be friendly…” Proverbs 18:24 NKJV

How to make friends:

Big Idea > Life is better when we live life together.

APP> I understand this is hard. It’s also interesting that this comes after the time section in Ecc 3. I read this week, we view friendship like a microwave.. when in reality it’s more like a crock-pot

“This is my commandment, that you love one another as I have loved you. 13 Greater love has no one than this, that someone lay down his life for his friends. 14 You are my friends if you do what I command you. 15 No longer do I call you servants,[a] for the servant does not know what his master is doing; but I have called you friends, for all that I have heard from my Father I have made known to you. 16 You did not choose me, but I chose you and appointed you that you should go and bear fruit and that your fruit should abide, so that whatever you ask the Father in my name, he may give it to you. 17 These things I command you, so that you will love one another.” John 15:12-17