Throughout the season of Epiphany we have been following the life of Jesus in the scriptures and seeing the traits and characteristics of God that are revealed to us in Jesus. Simply put, we are learning that God is like Jesus.

This week we see a moment in Jesus’ life where he was rejected by the very people he would have grown up with. We read a passage like this and may say things like, ‘yeah, that’s how they responded, but not me. I wouldn’t react that way…’

The truth is, as believers in America in 2020, we have much to identify with in this passage. What would our TRUE response be if Jesus came and preached a sermon in our churches today? Would we accept him or reject him? Join us in Luke 4:16-30 as we discover a few of the many reasons that we reject Jesus. 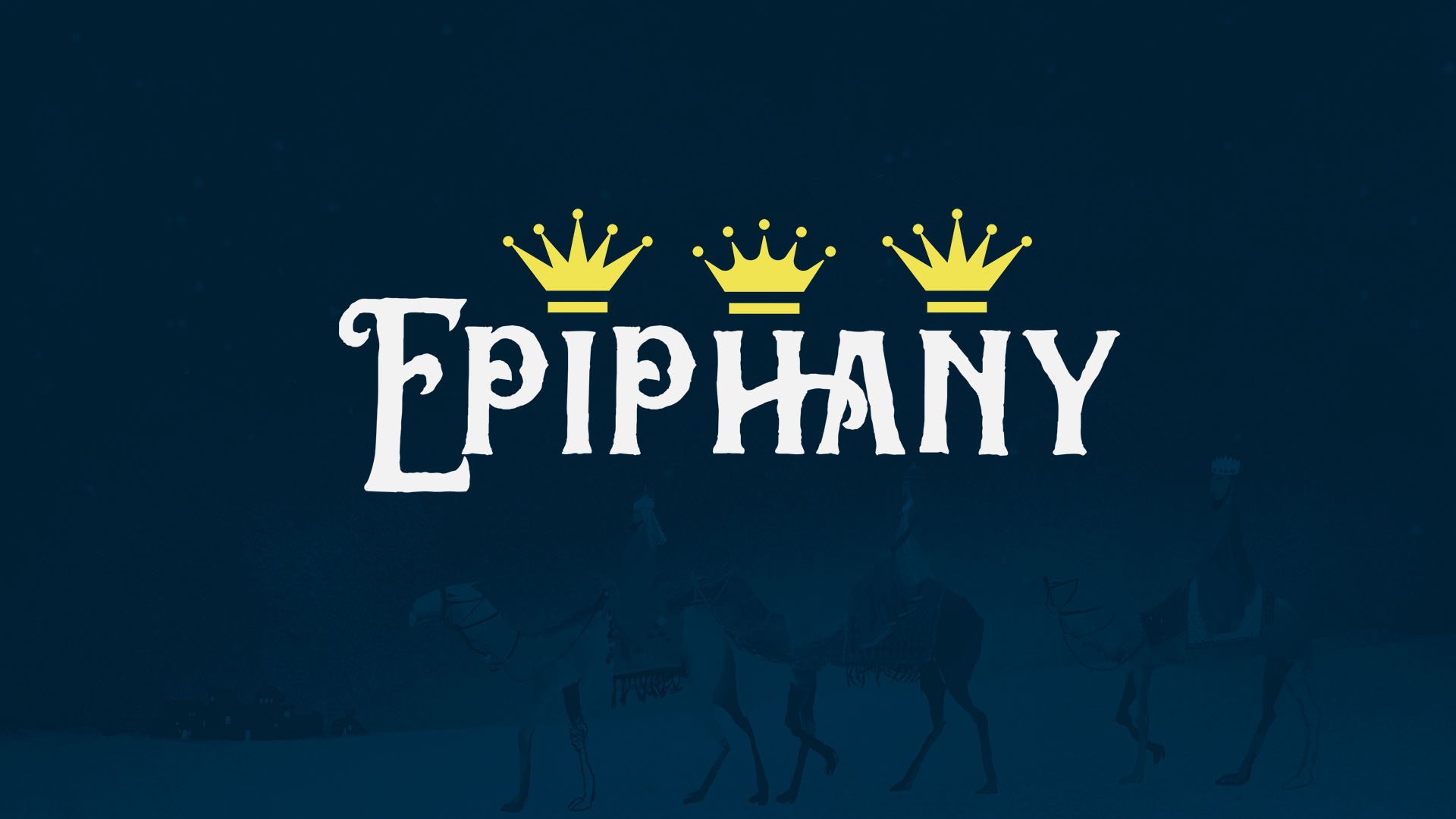 Epiphany-Week 3-Luke 4:16-28
REVIEW: The season of Epiphany shows us that God is like Jesus. We celebrated baptism last week!

INTRO> There is a story told of the late great Billy Graham. When Billy was at the height of his notoriety he and his team were on their way back from preaching at a revival. He was on the elevator with his team and an employee got on the elevator with them. The man asked if they had seen the revival on the TV that evening and commented on how he loved Dr.. Graham. One of Billy’s team members mentioned that Dr Graham was on the elevator. The man looked at Billy and said, “That’s not Billy Graham, Billy is a lot more handsome!” – Leadership secrets of Billy Graham

CONTEXT> That’s a lot like our passage today. We see that a little bit after Jesus baptism and temptation he goes back to his hometown, He preaches and they try to kill him, they reject him. There is a lot here in this passage but I want to dive right in.

APP>**Also, I need to give credit to Charles Hadden Spurgeon’s sermon “Jesus Rejected by his Friends” sermon #753 June 2 1867 To whom my sermon has been influenced by! Reasons for rejecting Jesus. Reasons for receiving Jesus.

A. Familiarity.v22 “Is not this Joseph’s son?” There are many reasons why people reject Jesus. But we need to be clear, this is church folk rejecting Jesus. They thought they already knew him. *ILL> Phillip Yancey Old Faithful, waiter and waitress’s didn’t watch it. “Old faithful had grown entirely too familiar to them.” APP> Proximity to Jesus is not intimacy with Jesus.

B. Pride.v23 “What you did in Capernaum, do here in your hometown…” What are they saying? They are saying, “Do you know who we are? You better do it for us. APP> Also, they are asking Jesus to “prove himself” So did Satan in the temptation.

D. Bad Theology v25-27-They think Jesus’ sermon is over but it’s not. Jesus teaches from 2 OT passages. 1 King 17 and 2 Kings 7 What is the context? A wealthy King and a poor woman both see the power of God in their lives through Elijah and Elisha. But here is the kicker, they are both Non Jews, God specifically did that then as a judgment toward his own people notice the compare and contrast of Israel 2x and the other locations. APP> You see these people read their Bibles, went to church, served and thought they had God ALL figured out! Jesus shatters their understanding. It’s not just through knowledge that we know God. “If I then, your Lord and Teacher, have washed your feet, you also ought to wash one another’s feet. For I have given you an example, that you also should do just as I have done to you. Truly, truly, I say to you, a servant is not greater than his master, nor is a messenger greater than the one who sent him. If you know these things, blessed are you if you do them.” John 13:14-17

E. Control v28-30 “they were filled with wrath. And rose up” So funny how things change isn’t it? They spoke well of him, he challenged them, they try to silence him. APP> How are we doing this today? Reading parts of the Bible we like? Being around people who agree with us? APP> The opposite of faith is control.

• This is a big deal, Jesus marks his ministry with a passage from Isaiah. This would be Jesus’ Facebook bio of his ministry, this is my mission Jesus is saying. And these are the people I’ve come for: v18-19

APP> Do you understand what Jesus is saying? He is saying that you have to admit that this is who you are apart from him, that this is the affects of sin.

*ILL> Do you Remember Rock 3? The scene when he get’s the statue? It’s all there, it’s like his statue is his righteousness. Then we meet CLubberlang, Mickey won’t coach Rocky against him. Why? “You can’t win!” “You don’t think I have anything left?” …. “The worst thing happened to you that can happen to any fighter… you got civilized.” -Mickey

“If someone else thinks they have reasons to put confidence in the flesh, I have more: circumcised on the eighth day, of the people of Israel, of the tribe of Benjamin, a Hebrew of Hebrews; in regard to the law, a Pharisee; 6 as for zeal, persecuting the church; as for righteousness based on the law, faultless. But whatever were gains to me I now consider loss for the sake of Christ. What is more, I consider everything a loss because of the surpassing worth of knowing Christ Jesus my Lord, for whose sake I have lost all things.” Philippians 3.

APP> The only thing that Jesus requires of us is that we reveal our brokenness.