What is generosity? One of the first examples of generosity we see in the early church is found in our text today. You may ask yourself, ‘why would we look to a passage like Acts 5:1-11 for teachings on generosity?’ In this passage we actually see both sides of this subject; generosity and greed. As we dive into today’s text we will see how grace generates generosity and how greed generates hypocrisy.

Open your Bible to Acts 4:31 and join us as we continue in our vision series: Extraordinary Times. 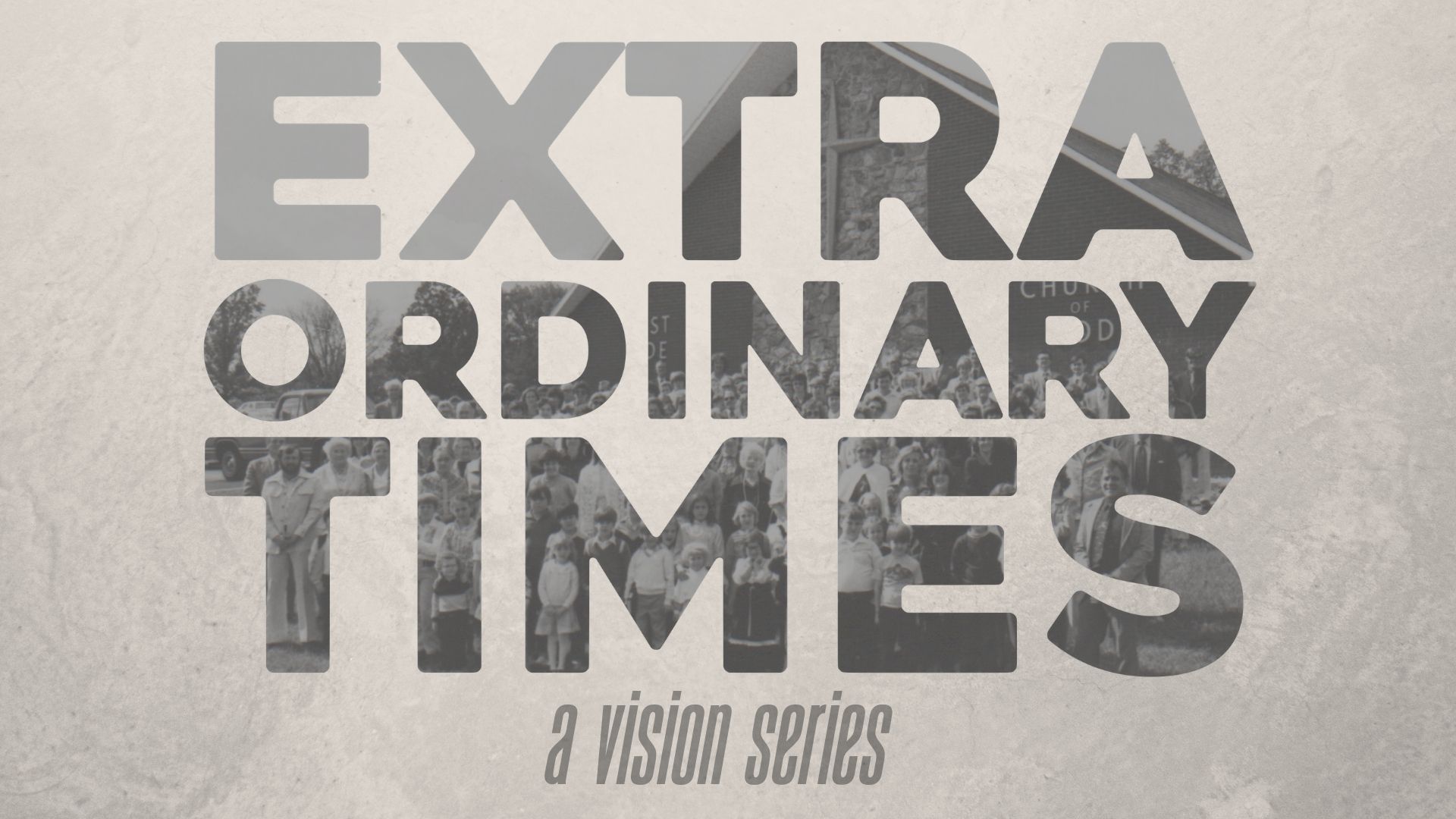 REVIEW: We are in our vision series! Last week Parker led us to see how the early church was gracious in such a hostile environment. A very practical and timely message!

INTRO> We know that Christianity wasn’t birthed in a vacuum, we have actual recorded history to show us what the surrounding world thought of and was attracted to this early movement. This is a picture of the emperor Julian. He came to rule in Rome in 361. He is the nephew of Constantine, who made Christianity legal in Rome around 300 ad. Julian is known as the “apostate” He was baptized and grew up in a “Christian Rome” but led a horrible, vicious attack on the church and Christians. He persecuted them violently, but he remained baffled because they kept growing. “Julian tried to use all the powers of the state to launch a pagan revival. He organized a parallel, pagan priesthood based on the Church’s diocesan model. He tried to use legal mechanisms to deny Christians their recently acquired equal rights. But he saw one obstacle above all preventing a return to the old ways: Christian charity. He wrote a letter to the pagan high-priest Arsacius lamenting: It is disgraceful that, when no Jew ever has to beg, and the impious Galilaeans [Christians] support not only their own poor but ours as well, all men see that our people lack aid from us. Teach those of the Hellenic faith to contribute to public service of this sort, and the Hellenic villages to offer their first fruits to the gods; and accustom those who love the Hellenic religion to these good works by teaching them that this was our practice of old.”

CONTEXT> We see this very thing in our text. I want you to notice something look at 4:31, “filled with the Spirit” what’s the result? Unity. Then look at 4:33 “great grace” that’s actually, “mega grace” result? Generosity. You see there is a tangle way to measure what a person filled with the Spirit and understands grace is like… Generous.

APP> This is a big deal for us at West Side, we want this to be true here. We gave away $27,363.77 last year. We see two characters in these verses Barnabas = Generosity Annanias and Sephira = Greed

*ILL> do you know what I thought of when thinking of Barnabas? Charles Dickens a Christmas Carol. You remember the story. Scrooge who is a greedy mean old man, he gets shown his greed and his life by ghosts, the last ghost shows him his own grave, Scrooge cry out for mercy! Wakes up and realizes he has a second chance, now his money isn’t his own! APP> Those who have truly received grace truly extend grace.

APP> Do you know what Ananias name means? “Jehovah has been gracious” That breaks my heart, the amount of Grace that they were both shown, even at the very last second when Peter said his name, Ananias, he was reminded of God’s grace to him!

“For you know the grace of our Lord Jesus Christ, that though he was rich, yet for your sake he became poor, so that you by his poverty might become rich.” 2 Corinthians 8:9

When it comes to Barnabas or Ananias and Sapphira it is as if Luke is asking this question, “Which one are you?”