Join us in Ephesians 2:11-22 as we see how when the church is unified, Jesus is glorified.

It’s all about Jesus. 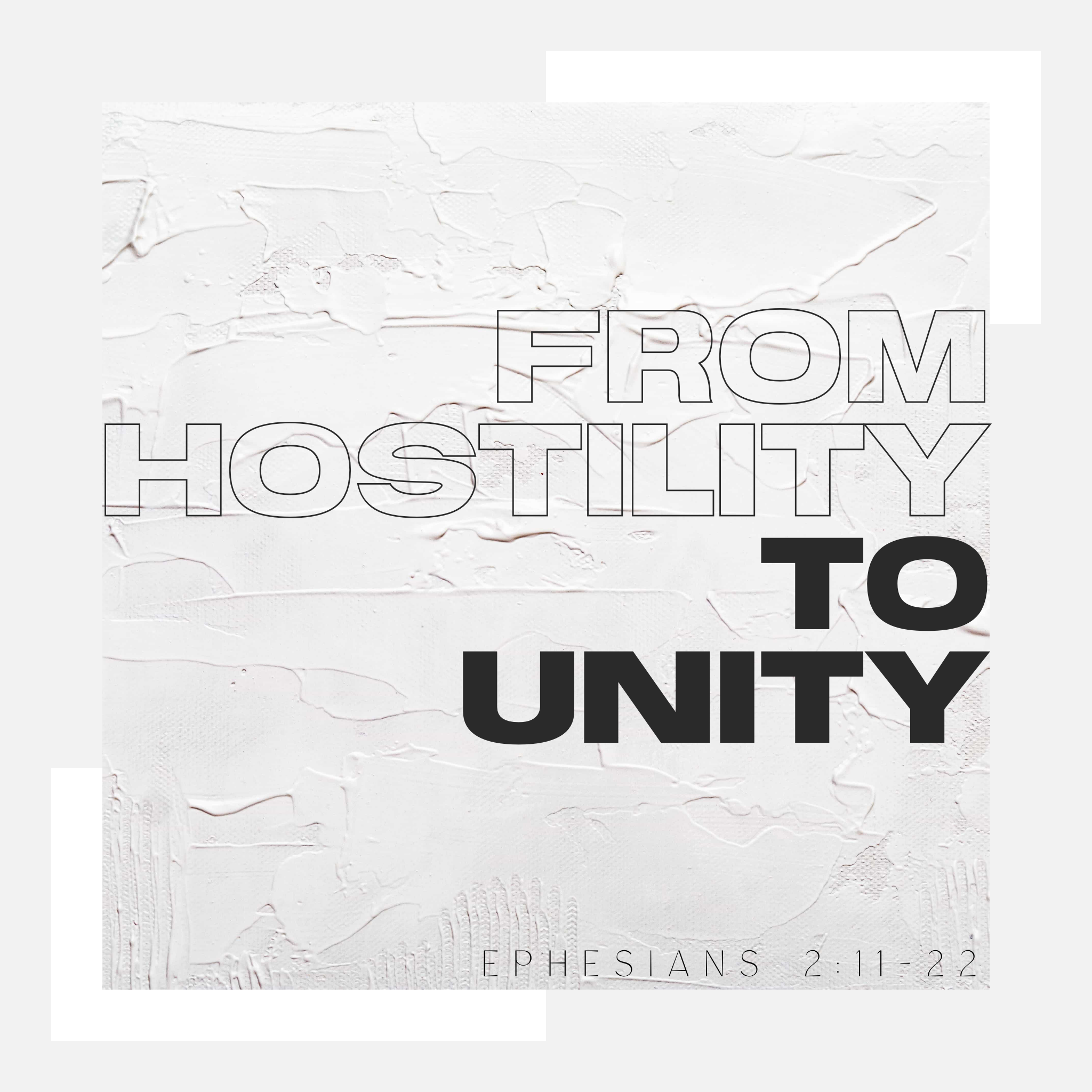 INTRO> On June 19th 1865 Union Major General Grodon Granger rode into Galveston Texas and announced to a gathered crowd these words. “”In accordance with a proclamation from the Executive of the United States, all slaves are free!” This dates has become a state holiday in Texas as well as all other states but four. It is called “Juneteenth” It celebrates that a nation once in hostility and divided over the horrible issue of slavery, now had that hostility torn down and is working toward unity, “United States”. There is a problem, General Grodon makes his announcement two years after the emancipation proclamation written by Abraham Lincoln. So.. they were free… but needed somone to come and announce it to them!

CONTEXT> Today, my job is to be like General Grodon with our text. Ephesians 2:11-22 deals more concisely with the issue of division and unity in the church over the issue or race, more than any other passage in the bible. Paul is the author, he is writing to a big church that has Jewsish people and Non-Jewish people and he breaks down that famous passage, “By grace you have been saved” and shows us what the implications of that are on our lives.

Big Idea > When the church is unified, Jesus is glorified.

“v11 Therefore remember that at one time you Gentiles in the flesh, called “the uncircumcision” by what is called the circumcision, which is made in the flesh by hands— 12 remember that you were at that time separated from Christ, alienated from the commonwealth of Israel and strangers to the covenants of promise, having no hope and without God in the world.” Ephesians 2:11-12

What we are without Jesus:

APP> As a Christian, our past explains us but it doesn’t define us. “There are some things which Scripture tells us to forget… But there is one thing in particular which we are commanded to remember and never forget. This is what we were before God’s love reached down and found us. For if we remember our former alienation, distasteful as some of it may be to us, shall we be able to remember the greatness of the grace which forgave and is transforming us.” John Stott, The Message of Ephesians, page 96

“13 But now in Christ Jesus you who once were far off have been brought near by the blood of Christ. 14 For he himself is our peace, who has made us both one and has broken down in his flesh the dividing wall of hostility 15 by abolishing the law of commandments expressed in ordinances, that he might create in himself one new man in place of the two, so making peace, 16 and might reconcile us both to God in one body through the cross, thereby killing the hostility. 17 And he came and preached peace to you who were far off and peace to those who were near. 18 For through him we both have access in one Spirit to the Father.”

– But now… in Christ! Jesus is the one who reconciles us!

– For this to make more sense, Pic of Black and White water fountains.

APP> Why do these things happen? Paul tells us, “the law of commandments” The law was a good thing right? Yep but Israel made an idol out of it, how?

– We still do this today! We build new walls!

– How was this reconciliation accomplished? The Cross!

APP> The cross has two beams, One vertical- God One horizontal – Others.

APP> The cross teaches us that peace comes at a cost of our own comfort.

APP> Unity is a reflection of the Trinity! v18!

“19 So then you are no longer strangers and aliens, but you are fellow citizens with the saints and members of the household of God, 20 built on the foundation of the apostles and prophets, Christ Jesus himself being the cornerstone, 21 in whom the whole structure, being joined together, grows into a holy temple in the Lord. 22 In him you also are being built together into a dwelling place for God by the Spirit.” Ephesians 2:19-22

– Paul uses 3 analogies to describe what this new unity looks like.

Big Idea > When the church is unified, Jesus is glorified.

“I wonder if anything is more urgent today, for the honor of Christ and for the spread of the gospel, than that the church should be, and should be seen to be, what by God’s purpose and Christ’s achievement it already is- a single new humanity, a model community, a family of reconciled brothers and sisters who love their Father and love each other, the evident dwelling place of God by his Spirit. Only then will the world believe in Christ as Peacemaker. Only then will God receive the glory due to his name.” John Stott, Message of Ephesians, pg 11-112

Closing Question: How am I working towards unity with others in my life?