Revelation is a book of HOPE, not fear.  We are thankful that in the midst of our suffering we can look to our future. 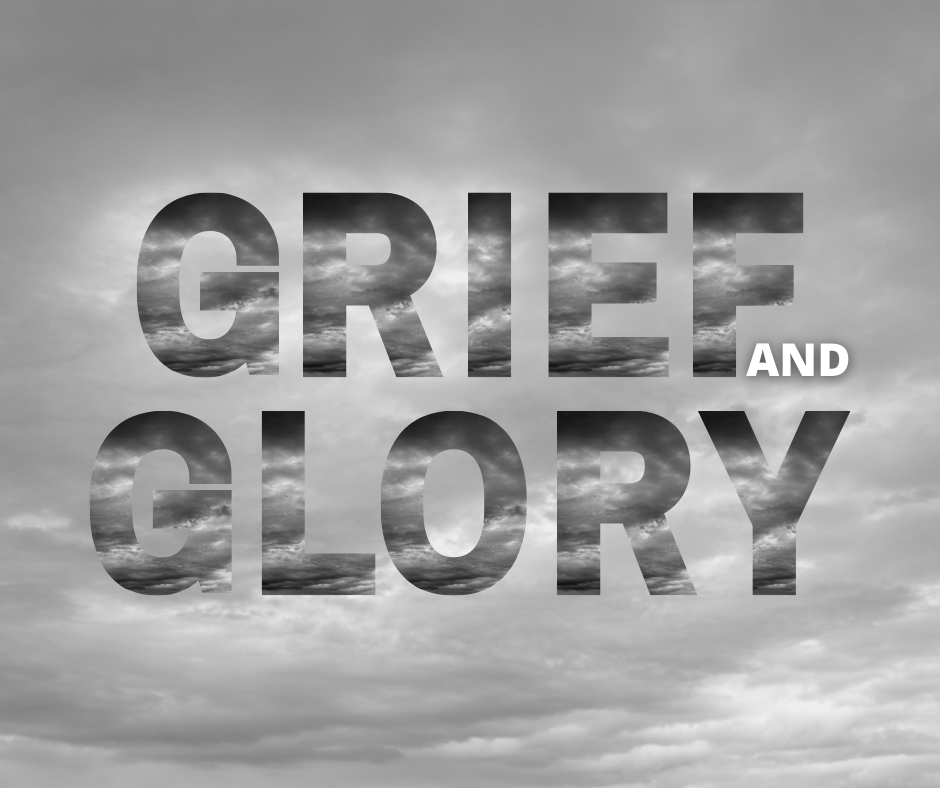 REVIEW> We have heart full of grief but a hope full of glory, Jesus is still faithful, Hope is the confidant assurance that what God has said will happen. Hope is holding onto the fact that God is holding onto us.

INTRO> There is a story told during World War 2 that involves the horror of the Nazi concentration camps. The story is told that two men where captured at the same time in the same neighborhood. Right before they boded the train, one man found out that his wife and children had been captured, the other man found out that his wife and child managed to escape. The first man, it is told, during the first year wasted away, curled up and died. The second man, lived those years in the camp and walked out.

APP> What’s the difference? The difference is their futures. Or you could say, that difference is… hope. “Human beings are hope-shaped creatures. The way you live now is completely controlled by what you believe about your future.” Tim Keller “Walking with God through Pain and Suffering” pg 314

Big Idea > We remain faithful in our suffering when we are reminded of our future.

Heaven is our home

“Their mind is set on earthly things. 20 But our citizenship is in heaven. And we eagerly await a Savior from there, the Lord Jesus Christ, 21 who, by the power that enables him to bring everything under his control, will transform our lowly bodies so that they will be like his glorious body.” Philippians 3:19-21

APP> The Bible doesn’t end with an ending. The bible ends with a new beginning. “St Johns final vision of heaven is not an ending, as we might expect, but a fresh beginning… The biblical story began, quite logically with a beginning. Now it draws to an end, not quite so logically, with a beginning. THe sin-ruined creation of Genesis is restored in the sacrificed-renewed creation of Revelation. The product of these beginning and ending acts of creation is the same: “the heavens and earth” in Genesis and in Revelation “new heavens and new earth” The story that has creation for it’s first word, has creation for it’s last word: “Maybe the end is where we begin.” Eugene Peterson, Reversed Thunder.

2) The nearness of God in heaven.

*ILL> Being at chucky cheese years ago with the kids.

APP> God literally stepped out of heaven to be with you and one day he will bring heaven to us.

3) The absence of suffering in heaven.

Notice what is NOT In heaven:

“Has this world been so kind to you that you should leave it with regret? There are far better things ahead than any we leave behind.”

Big Idea > We remain faithful in our suffering when we are reminded of our future.