Hosea | Book of the Twelve 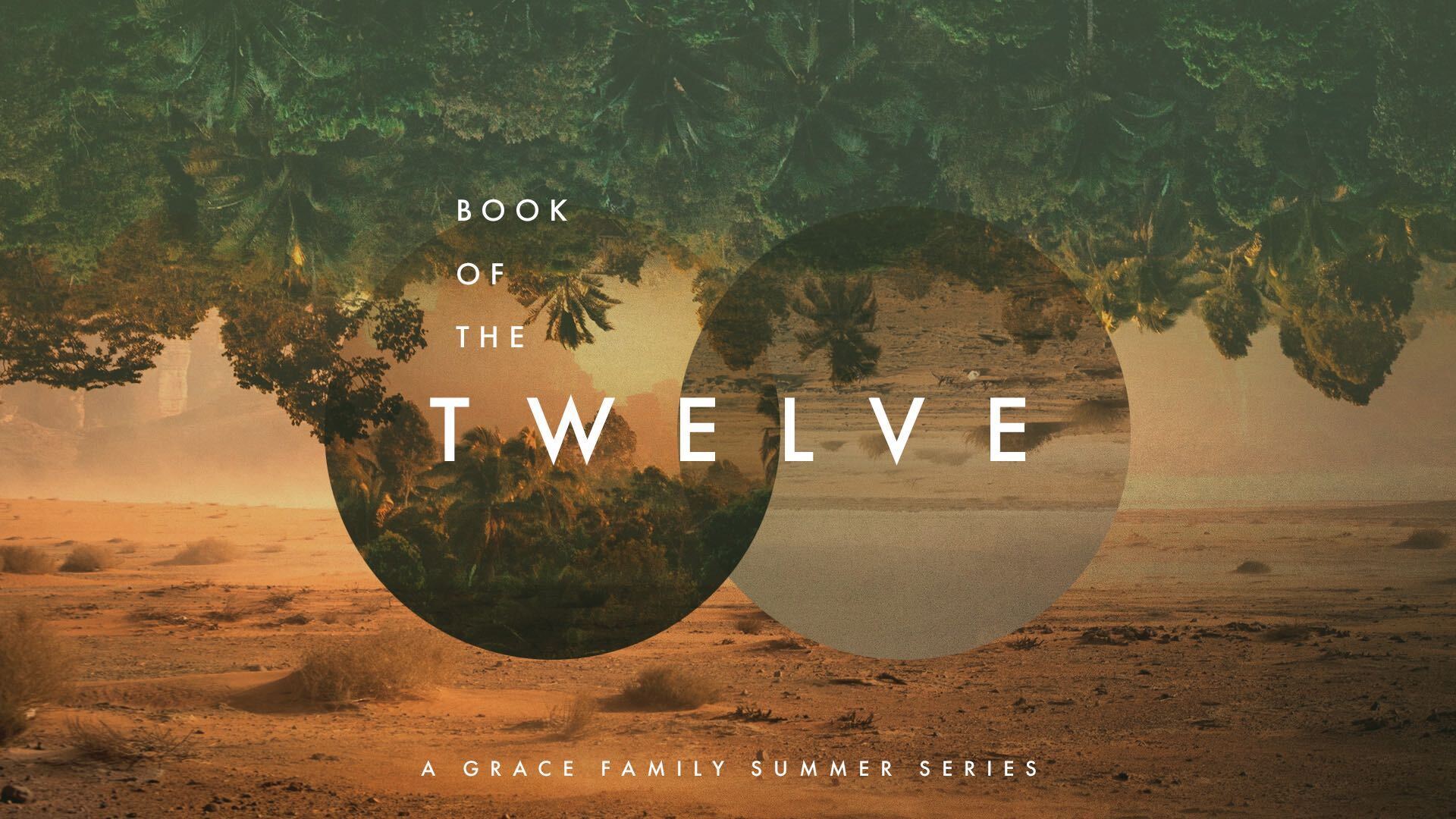 THE REST OF THE SERMON | THE MINOR PROPHETS | WEEK 2

Join us this week on #TheRestOfTheSermon as we hear from the newest edition to the West Side Staff, Jon, and Haleigh Murphy! We also talk about the book of Hosea and the Minor Prophets! Feel free to share and subscribe!

What is a Prophet?

ILL> This is a picture of Dave Rover. Dave grew up a normal kid and was in the abby boomer generation. He answered his countries call to serve in Vietnam. He was in the Navy and served as a River boat gunman. Eight months into his tour he was preparing to throw a grenade off the boat, when a sniper shot the grenade, setting it off in his hands. His face was literals burned beyond recognition. He says in his book that he looked down and saw his face melting onto his boots. The months that he was receiving medical treatment preparing to be released he has one thought on his mind, ‘What will my wife think when she looks at me? Will she still love me?” W/o any expression of shock, Brenda kissed him & said, “Welcome home, Davey, it’s so good to see you” {book out w/this title

APP> Why does this story tug at our heart strings so much? Well, because it answers the question that each of us have in our hearts, “Can I be loved and accepted when I am at my worst.”

CONTEXT> I would also submit to you today that, that is the purpose of the book of Hosea

BIG IDEA> God’s love is stronger than our sin.

CONTEXT> God calls his faithful prophet Hosea, to marry an unfaithful prostitute, Gomer. Why? Because that’s the picture of his relationship with his people.

APP> “For whatever was written in former days was written for our instruction, that through endurance and through the encouragement of the Scriptures we might have hope.” Romans 15:4

2) Just like Hosea, God will never stop pursuing you.

APP> “ Everyday you and I reject the holiness of Jesus in a million different ways, only a fraction of which are we even conscious of. If Jesus were keeping a list of our wrongs, none us us would stand a chance. At any second of any day, even on our best days, Jesus could have legal grounds to say. “Enough of this, I can’t do it anymore, You’ve violated my love for the last time.” The truth is, you’ve never met a wronged spouse like Jesus. You’ve never met a disrespected spouse like Jesus. You’ve never me a spouse who more than carried their weight like Jesus. He’s carrying the entire relationship on his back. This thing is totally one sided. And yet: he loves. And he gives. And he serves. And he approves. And he washes. And he delights. And he romances. And he doesn’t just tolerate us, he lavishes his affection on us. He justifies us and sanctifies us and we will glorify us.” Jared Wilson

CONTEXT> And then… the story just.. ends! What happens? Does Gomer become faithful? Does everything work out? I love what pastor Timothy Keller says here, “God doesn’t let you know what happens to Gomer. Do you know why? Because if the story ended with Gomer jumping into Hosea’s arms, we could say, “See? Every single time I love in that costly way, that’s what’s going to happen.” Or if Gomer leaves, everybody would say, “Well, see. What’s the use?” Instead, we don’t know. Why? It’s not your business. I tell you this. If you love as Hosea loved, if you love as God loved, if you love in the costly way, you’ll be a prophet. Probably nobody will write a book about you, but in some way, you will do what Hosea did. You’ll show the love of God to the world. You’ll make an impact. I don’t know how, but you will. So follow him. Timothy J. Keller, The Timothy Keller Sermon Archive (New York City: Redeemer Presbyterian Church, 2013).

CLOSE> So what’s the application to this? Do you know what some of the last verses are in the last chapter of the book, 14:1-2a “Return, O Israel, to the LORD your God, for you have stumbled because of your iniquity. Take with you words and return to the LORD