May We Honor pt.1

This week we start a new series titled “May We Honor”. We will travel through scripture and explore what it means to honor. Today we look at Romans 12:9-10. 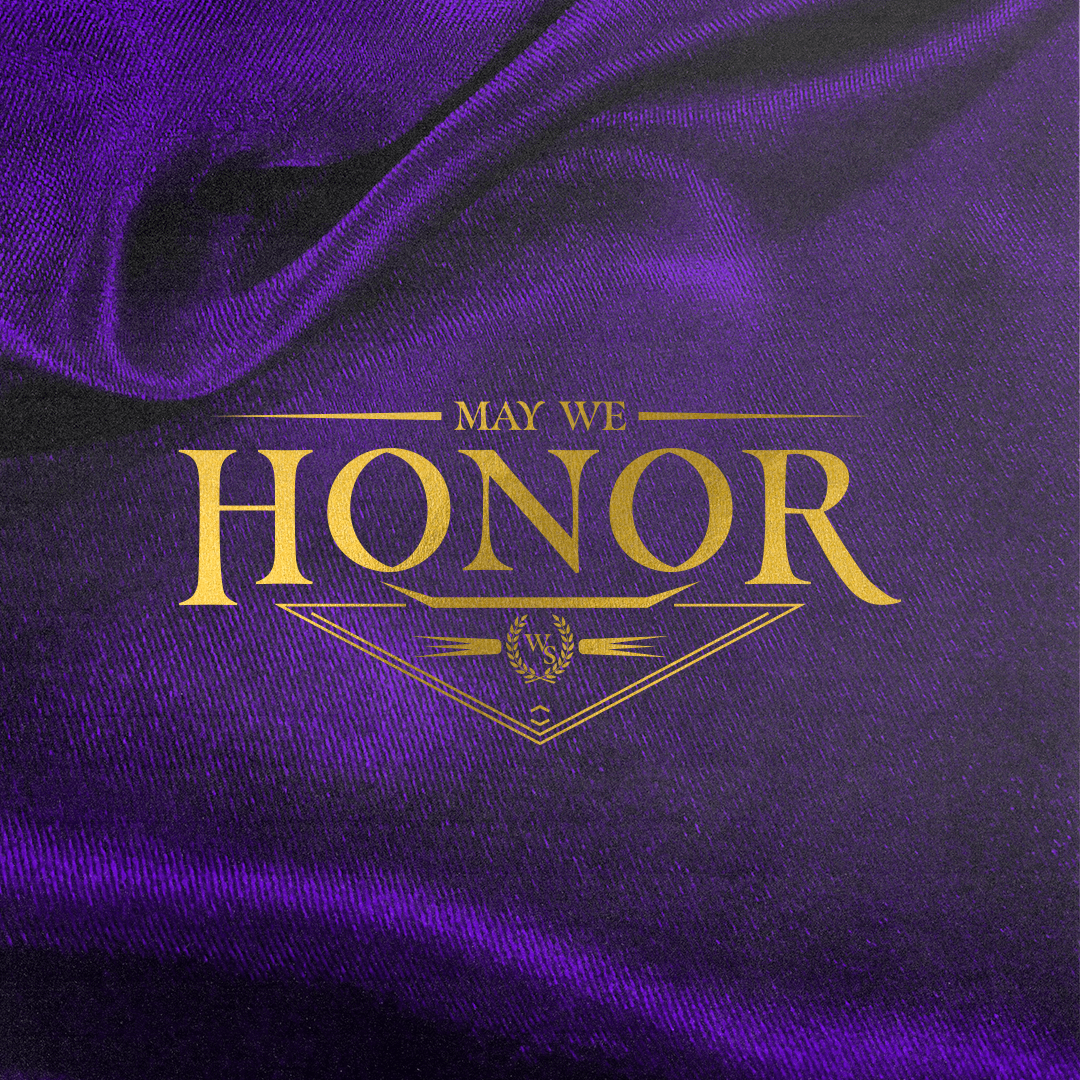 Join us today on The Rest Of The Sermon as Nikki and Pastor Jason talk about our new sermon series, “May We Honor” and recap the fantastic Baptism service from this past Sunday! Be sure to like and subscribe to the podcast! It’s All About Jesus!

Additional Resources | The Gift of Honor by Gary Smalley

INTRO> I got to have a proud parent moment this week! Roman got in the car and gave me this paper (PIC) Roman had made honor role! We are very proud of him. I asked each of my kids what the word honor meant. Roman– It means like good and respect or reward. Andie- Honor means to honor them. Piper– I don’t know… why are you asking me dis, you know i don’t go to school. I also did an official Facebook survey using people what they thought honor was:

APP> I think this is a word that we have trouble actually defining. We see it all the time, when a bride walks down the isle and we stand up, when a judge enters into a courtroom, when at a funeral for a solider, when in other cultures people bow, or when there is a seat at the head of the table… The O.E.D. defines honor has HONOR-great respect and admiration for someone.

CONTEXT> When it comes to scripture, this word honor is a big deal!

Big Idea > Honor is the act of holding people and positions in high value.

“Honor is a decision we make to place high value, worth, and importance on another person by vowing them as a priceless gift and granting them a position in our lives worthy of great respect; and Love involves putting that decision into action.” Gary Smalley, The Gift of Honor pg 9

*ILL> We need a deep theological illustration as to how this actually looks, what does this practically look like by it’s definition? For that, we turn to the theologically in depth movie…. the Lion King. Remember the scene when Simba is born and everyone is gathered at the rock and then the best moment of the movie. He holds him up high. (PIC) Then notice… everyone else gets low…

CONTEXT> Now, that’s exactly the picture that the Apostle says of what a NT church looks like in these verses. “Paul here reflects the early Christian understanding of the church as an extended family, whose members, bound together in intimate fellowship, should exhibit toward one another a heartfelt and consistent concern.” Douglas Moo, Romans Commentary pg 777

APP> In a world of hostility, God is calling his people to live by honor.

APP> The Apostle Paul would say it another way in Philippians, “Do nothing from selfish ambition or conceit, but in humility count others more significant than yourselves. Let each of you look not only to his own interests, but also to the interests of others.” Phil 2:3-4 There are two things I want to pull from this verse that will help us with understanding Honor…

APP> So here is my question for us today…

Big Idea > Honor is the act of holding people and positions in high value.