Where do we go after we die? Are Heaven and Hell real places? How could an all-loving God ‘send people to Hell?’ Open your Bible to Luke 16 and journey with us in the scriptures for Part 2 of What Happens After We Die in our series, MEMENTO MORI. 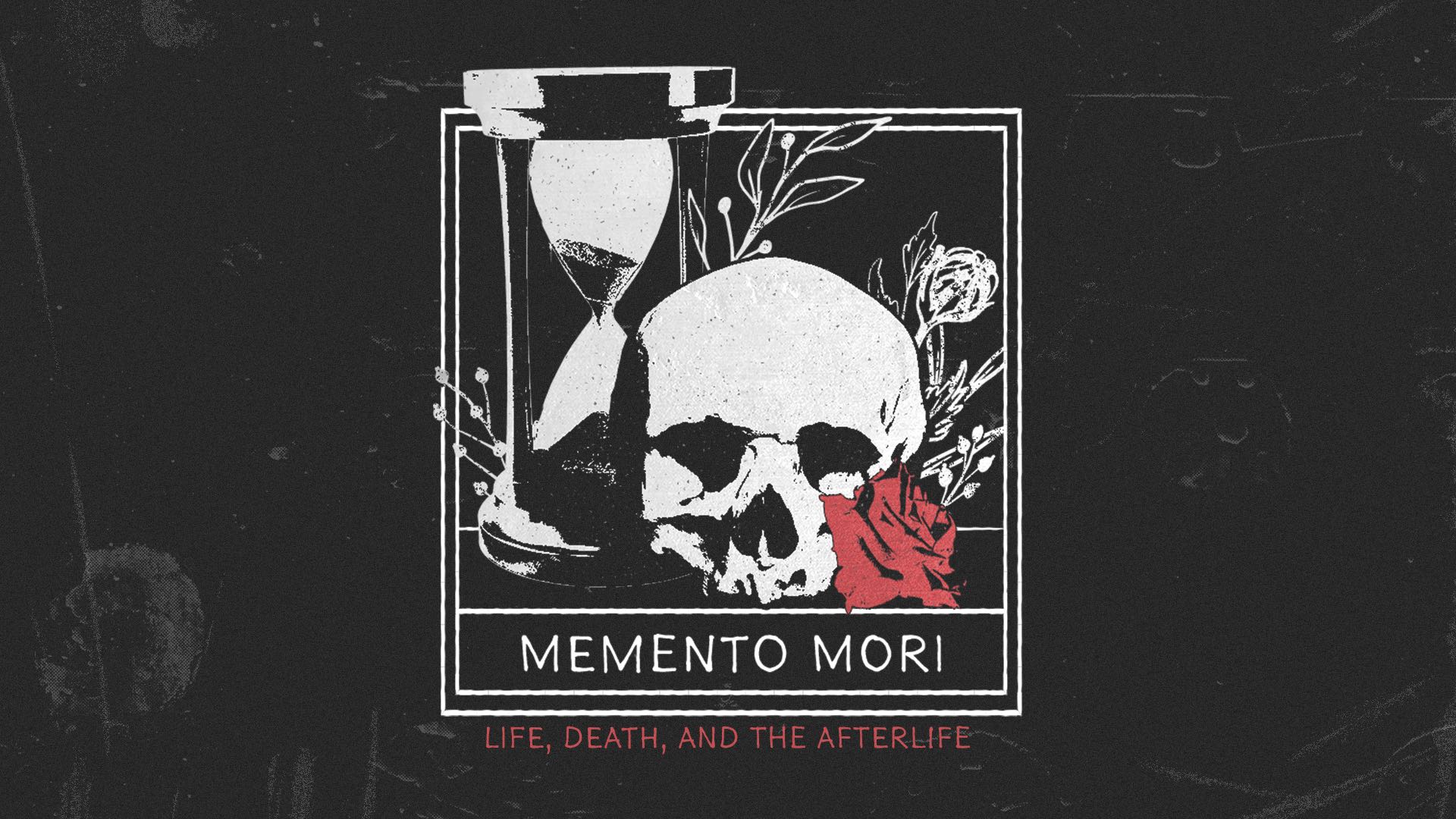 THE REST OF THE SERMON | MEMENTO MORI | Week 4

Join us this week on #TheRestOfTheSermon as we explore further what Jesus speaks to about ‘where we go after we die!’ Share and subscribe to the podcast! It’s all about Jesus!

REVIEW> We  said last week that this turned into a quick two parter! Because we are dealing with such a massive question! The question is : “What happens after we die?” We walked through a few common answer and looked at a very interesting parable to help guide us. **Show Graphic So here is what I want to do today, I want to change the question… lol because what we are really asking today is this “Where do I go when I die?”

INTRO> If I could just set up where I am going. I’ve told you before that we had the privilege to go to Disney World. It was a blast, what I didn’t expect was the amount of planning and preparations that went into it! I mean for like a year, we were googling, YouTubing and looking at broachers even had a wonderful lady help us plan the trip where we are going to stay and all of that!

APP> As I was preparing for this message and knew what was coming, this statement just pressed in and hit my heart, “Do I know more about the descriptions of Disney than my eternal destiny?” I think sadly for most christians the answer is…. yes.

CONTEXT> I think there are two words that can help guide us in this: Heaven and Hades.

APP> I have to say something here because there is probably a question that is burning in all of your minds. “How can a loving God send people to an eternal punishment?” Well, the first thing is, this isn’t God’s main desire, “The Lord is not slow to fulfill his promise as some count slowness, but is patient toward you, not wishing that any should perish, but that all should reach repentance.” 2 Peter 3:9 The second thing is… Love is not the only attribute of God as a matter of fact, his holiness and his wrath is mentioned more than his love. “All loving persons are sometimes filled with wrath, not just despite of but because of their love. If you love a person and you see someone ruining them – even they themselves – you get angry. “God’s wrath is not a cranky explosion, but his settled opposition to the cancer … which is eating out the insides of the human race he loves with his whole being.” “God’s wrath flows from his love and delight in his creation. He is angry at evil and injustice because it is destroying its peace and integrity.” Psalm 145:17-20 – Tim Keller

*ILL> Rebecca Mclaughlin is a wonderful Christian apologist who has written a book entitled “Confronting Christianity” and she addresses this very question and says this: “We tend think of heaven and hell primarily as places to be sent. Some imagine our destination depends on our deeds: if we are, on balance, “good people,” we can expect heaven, while bad people like Hitler and Stalin languish in hell. Others think Christianity sorts people into heaven or hell on the apparently arbitrary basis of their assent to certain statements. Those lucky enough to have been told about Jesus and credulous enough to believe he died in their place are sent to heaven. Those who have not heard, or have other religious preferences, or are simply too smart to believe this crazy story of a resurrected man are capriciously dispatched to a place called hell. But the Bible tells a different story. Heaven, in biblical terms, is not primarily a place. It is a shorthand for the full blessing of relationship with God. It is the prodigal son come home. It is the bride being embraced by her husband with tears of joy. It is the new heavens and the new earth, where God’s people with upgraded, resurrection bodies will enjoy eternity with him at a level of intimacy into which the best of human marriage gives us no more than a glimpse. Heaven is home: an embodied experience of deep relationship with God and his people on a recreated earth. Hell is the opposite. It is the door shut in the face of the wastrel son, the divorce certificate delivered at the moment of remorse, the criminal receiving his just deserts. If Jesus is the Bread of Life, loss of Jesus means starving. If Jesus is the Light of the World, loss of Jesus means darkness. If Jesus is the Good Shepherd, loss of Jesus means wandering alone and lost. If Jesus is the resurrection and the life, loss of Jesus is eternal death. And if Jesus is the Lamb of God, sacrificed for our sins, loss of Jesus means paying that price for ourselves.

APP> Hell is God honoring what people really want, a life separated from him.

Big Idea> Jesus experienced Hell and the Wrath of God so you wouldn’t have to.