Join us in Matthew 21:1-11 as we take a look at Palm Sunday and how Jesus is our humble, modest Messiah! 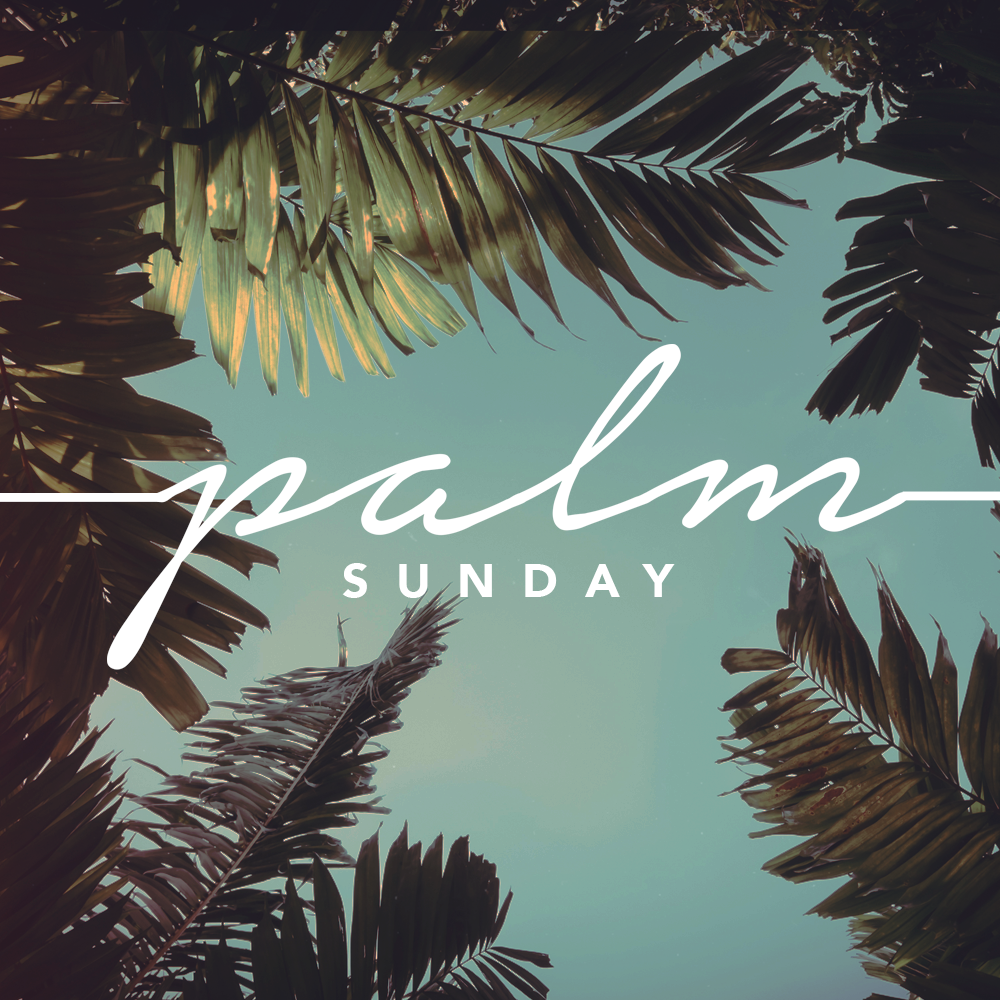 INTRO> On the morning of December 17, 1903, Wilbur and Orville Wright took turns piloting and monitoring their “flying machine” in Kill Devil Hills, North Carolina. Orville piloted the first flight that lasted just 12 seconds and 120 feet. Thrilled over the accomplishment, they telegraphed this message to their sister Katherine: “We have actually flown 120 feet. Will be home for Christmas.” Katherine hurried to the editor of the local newspaper and showed him the message. He glanced at it and said, “How nice. The boys will be home for Christmas.” He totally missed the big news—for the first time in human history, man had flown!

CONTEXT> That’s probably the best way to describe what Palm Sunday is like. It is an odd day in Holy Week, Today starts the “Passion Week” of Jesus Christ, his last week. There is something significant happening in the passage but the reality is, the people miss it and so can we. The key to the entire text is found in v10-11:

APP> Why is this important to know? Because it’s the point of the passage, notice the contrast between the crowds and the disciples. They had a certain concept of what their Savior was going to be like…. and the reality is, is so do we:

Big Idea > Palm Sunday teaches us that Jesus Christ is our modest Messiah.

APP> “For much of Jesus’ ministry He urged people to be quiet about who He was. When He healed he told people not to say anything, when He confronted demons who recognized Him as the Son of God He told them to shut up. That’s because it wasn’t time for Him to declare Himself as the Messiah. On Palm Sunday the time had come.”- Tom Fuller- The Significance of Palm Sunday I’m going to use that big idea to break down our time together. 1) Jesus is the Messiah 2) Jesus is the Modest Messiah

What does this mean? What are the applications of this?

APP> These two things go together, the reason that we don’t obey him is because we don’t trust him. (Gen 3- is God good enough)

2) Jesus is the modest Messiah.

APP> You see, You can only live modestly when you have security in your identity. (Jesus knew who he was, he didn’t need to show off like the Roman emperors. This is seen in the fact that he is riding an unbroken donkey, he is the calm in the chaos.)

APP> What does it look like for us to live in our King’s kingdom?

Big Idea > Palm Sunday teaches us that Jesus Christ is our modest Messiah.

*Lead the congregation in a time of reflection by “releasing” and “Laying down” our cloaks for the King.

“Loving God, On this day, Your Son entered the rebellious city that later rejected Him: we confess that our wills are as rebellious as Jerusalem’s. Our faith is often more show than substance. Our hearts are in need of cleansing. Have mercy on us, Son of David, Savior of our lives. Help us to lay at Your feet all we have and all we are, trusting You to forgive, to heal, and to receive us as Your own. Through Jesus Christ our Lord. Amen.”