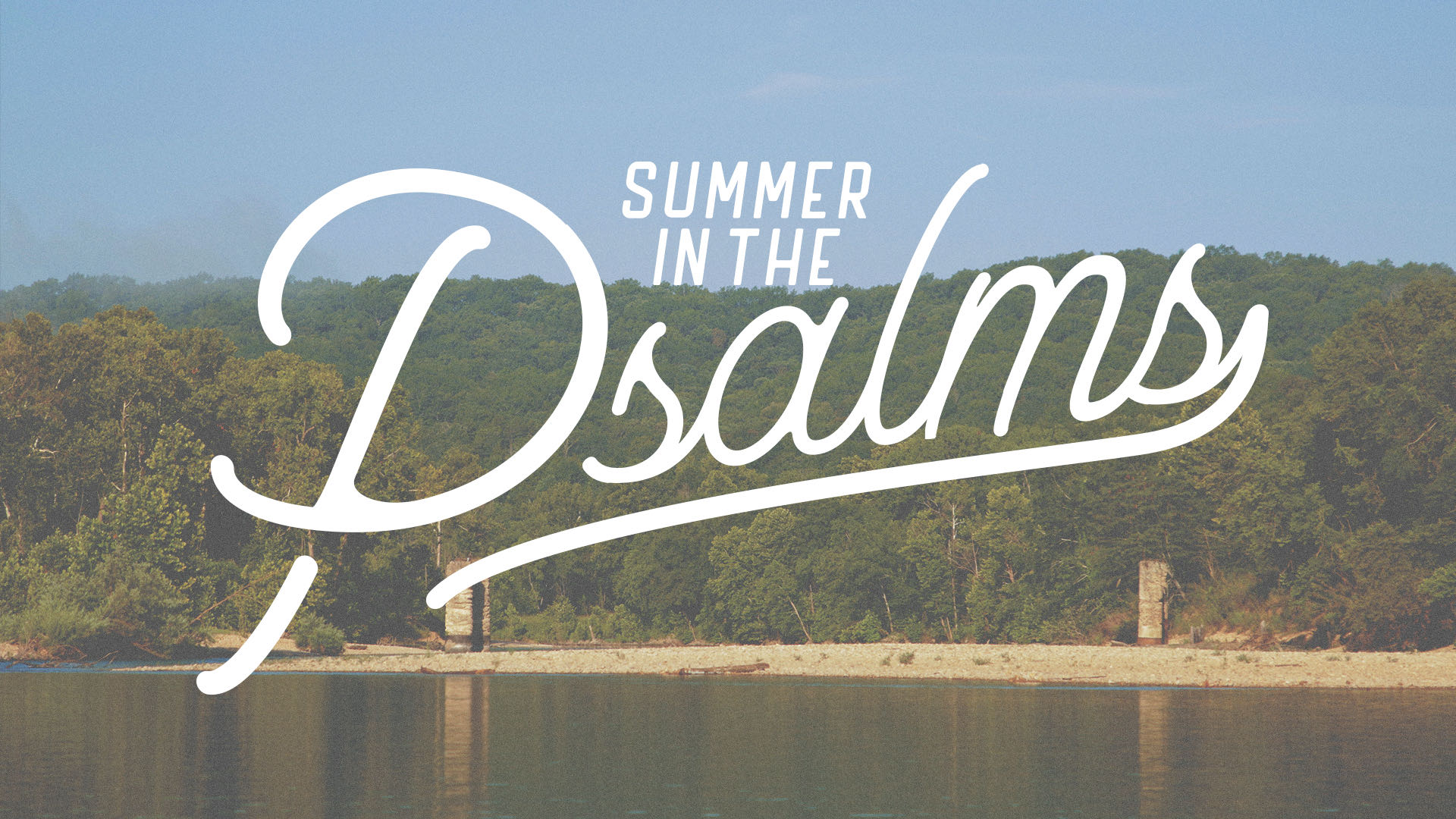 THE REST OF THE SERMON | Pastor Tyler Returns

Join us this week as we welcome Pastor Tyler back to the show and hear about his time off with his family. It’s all about Jesus!

Additional Resources | “Creating A Rule of Life”, “The Common Rule: Habits of Purpose for an Age of Distraction”

Summer in the Psalms: Psalms 2

REVIEW> WE are taking our summer like we normally do and spend time in the Psalms! We learned about Psalm 1 last week and  how that functions as a gateway to the Psalms for us. We learned about Biblical Meditation (Show graphic) and How to do it (Show Graphic)

INTRO> This week maybe this introduction will help: In 2017 The Huffington Post wrote an article (PIC) with the headline, “Burger King’s “Who is the King?” Vote reportedly angers the Belgium royal.” Set to open its first location in Belgium, Burger King launched an online publicity campaign that asks users “Who’s the King?” and allows them to vote for who they want to be their king: a cartoonized version of the real Belgian King Phillipe or the fictional Burger King. “Two kings, one single crown, who shall reign?” asks the website.

CONTEXT> The Fast food restaurant asked a deeply profound question, “Who shall reign?” You see that’s what Psalm 2 is entirely about. It answers that very question. There are some things we need to know about this Psalm though:

APP> There is a big significance here in the order of these two Psalms. Psalm 1 is about meditating on God’s Word and Psalm 2 is about God’s Son Jesus Christ. Proper meditation of the Word of God leads to a clear picture of the Son of God, Jesus Christ.

CONTEXT> The Psalm breaks down in a very natural way with 4 voices in it. There are four parts. We will see 1) What the World says 2) What the Lord says 3) What the King says 4) What the psalmist says

APP> The world says, True freedom is found in forsaking all authority.

*ILL> In God’s Sovereignty we are studying this passage on the 4th of July! Congress made it a Holiday in 1870. On this day, the United States celebrates it’s freedom from the tyranny of Britain! But… what happened on this day in history?  On July 2nd 1776, voted in favor of independence, and two days later delegates from the 13 colonies adopted the Declaration of Independence, a historic document drafted by Thomas Jefferson. But soon after that document was signed what is our other founding document? The Constitution! written in 1787! Why is this important?

APP> True freedom is found in submission to Gods will.

APP> God the Father says, “Even in the greatest act of rebellion, my Son reigns!”

“We are not simply expected to understand what this rebuke means; we are meant to feel a sense of visceral terror when we hear it. The God who made the world and in whose hand is our very breath is furiously angry at rebellion. No! he says, “I have made a decision; I have installed, with no appeal, no second thoughts, no votes, I have installed MY king, the anointed one!” – Christopher Ash, Psalms for you!

APP> God the Son says, “I am the Sovereign Ruler of the Universe!”

*ILL> Do you Remember the very first Avengers movie? I know, kinda hard to do! There is a scene where Loki captures these group of people and tells them to bow to him, Here is what he says, “Loki: [to crowd] Kneel before me. I said… KNEEL! Is not this simpler? Is this not your natural state? It’s the unspoken truth of humanity that you crave subjugation. The bright lure of freedom diminishes your life’s joy in a mad scramble for power. For identity. You were made to be ruled. In the end, you will always kneel.

APP> Do you know what, he is right. Listen if Psalm 1 was asking us, “What path are you walking down” then Psalm 2 is asking us….

Big Idea > Who are you bowing to?

Almighty God,
You are to be desired by all nations, yet You gave great freedom to this country. With celebration for our nation’s birth, we come before You with thanksgiving for the freedom bestowed on each of us. Praise be to God who granted and preserves our independence!

We confess that we have forgotten that you are our deliverer, refuge, and fortress. It is You alone, our Creator, who endows us with the right to the life, liberty, and the pursuit of happiness. God we confess that true freedom is not granted by a piece of paper, but through the sacrifice of Jesus Christ, our Savior.

We ask that you would heal our land, humble our hearts and strengthen our hands to do your will through the power of your Holy Spirit in us.

We ask these things in the name of our King and Lord, Jesus Christ. Amen.