Join us as we continue our journey through the book of Acts as we look at the warning story of Ananias and Sapphira to see how the destruction of the church doesn’t come from persecution outside the church but rather from division within the church! 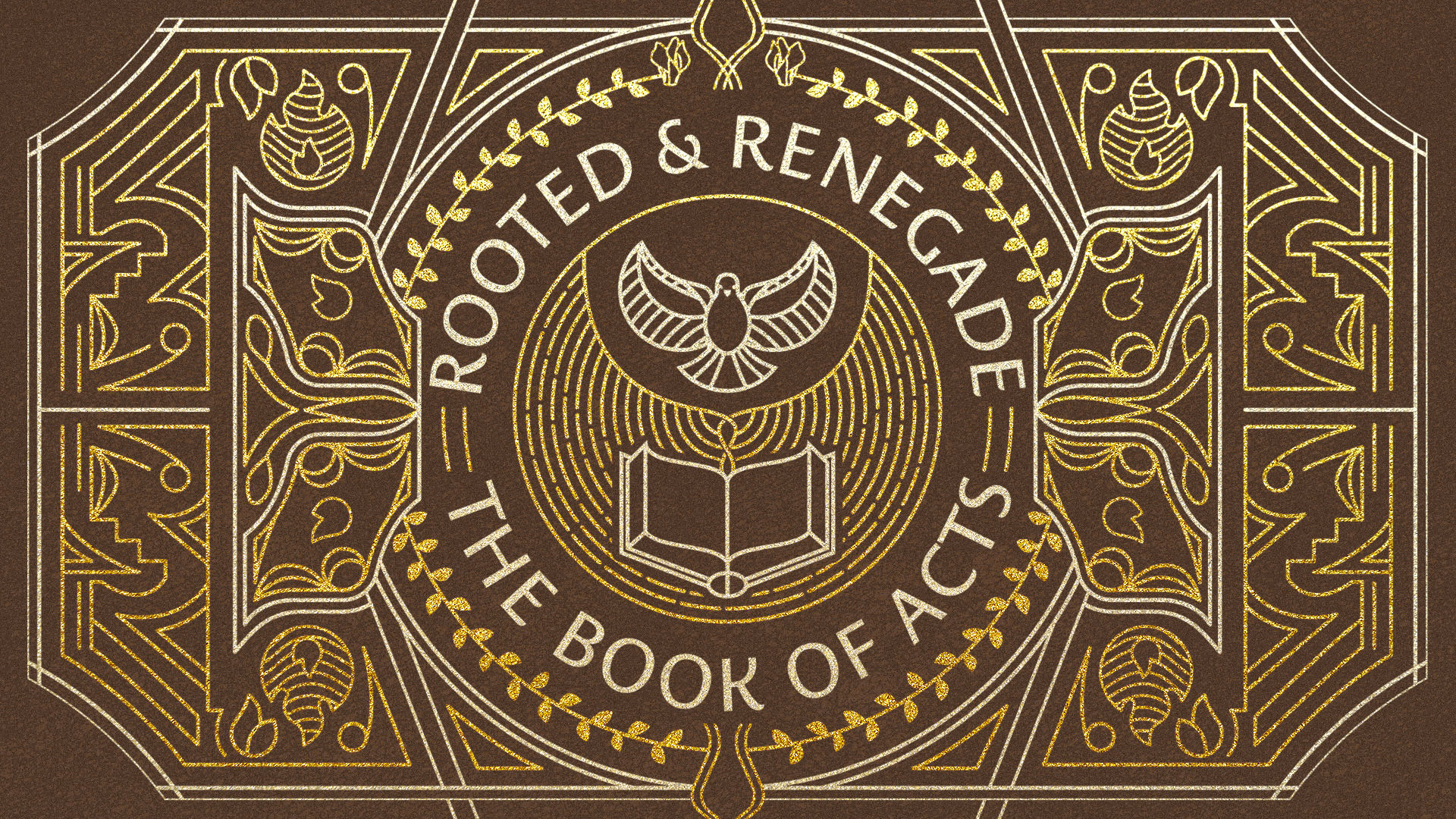 *ILL> This week, Luke shows us something very specific and maybe this will help set us up. I have recently been reading Ian Murray’s biography of the great founder of Methodism, John Wesley and the men who followed him.” Wesley was kicked out of the Church of England for preaching to people on the streets which intern sparked a movement much like in the book of Acts. Wesley began to become very weary of all the division that was happening amongst Christians. Being much concerned about the rise of denominations in the church, John Wesley tells of a dream he had. In the dream, he was ushered to the gates of Hell. There he asked, “Are there any Presbyterians here?” “Yes!”, came the answer. Then he asked, “Are there any Baptists? Any Episcopalians? Any Methodists?” The answer was Yes! each time. Much distressed, Wesley was then ushered to the gates of Heaven. There he asked the same question, and the answer was No! “No?” To this, Wesley asked, “Who then is inside?” The answer came back, “There are only Christians here.”

CONTEXT> Luke, is being VERY intentional with the words that he is writing ignorer to communicate something to us.

APP> Are you starting to see it? With the word church, with Wesleys dream… the thrust of our passage today is this:

Big Idea > The greatest threat to the Church of Jesus Christ is not external persecution but internal division.

CONTEXT> But Luke wants to get even more specific with us. He doesn’t leave us in the dark. He is gives us two character studies to show how this division can either live or die.

*ILL> I ran out of gas this week, I know, I am just as ashamed as you are. I kept thinking that my gas gauge had more in it than it really did. APP> There is a gauge for us who have received Grace. APP> Giving is the gauge of gratitude.

Big Idea > The greatest threat to the Church of Jesus Christ is not external persecution but internal division.

APP> Do you know what Ananias name means? “Jehovah has been gracious” That breaks my heart, the amount of Grace that they were both shown, even at the very last second when Peter said his name, Ananias, he was reminded of God’s grace to him!

“For you know the grace of our Lord Jesus Christ, that though he was rich, yet for your sake he became poor, so that you by his poverty might become rich.” 2 Corinthians 8:9

When it comes to Barnabas or Ananias and Sapphira it is as if Luke is asking this question, “Which one are you?”