SUMMER IN THE PSALMS | Psalm 8

John Calvin wrote, “Nearly all wisdom we possess, that is to say, true and sound wisdom, consists of two parts: the knowledge of God and of ourselves…Man never achieves a clear knowledge of himself unless he has first looked upon God’s face, and then descends…”

Join us in Psalm 8 as we see how we can’t know who we are until we know who God is! 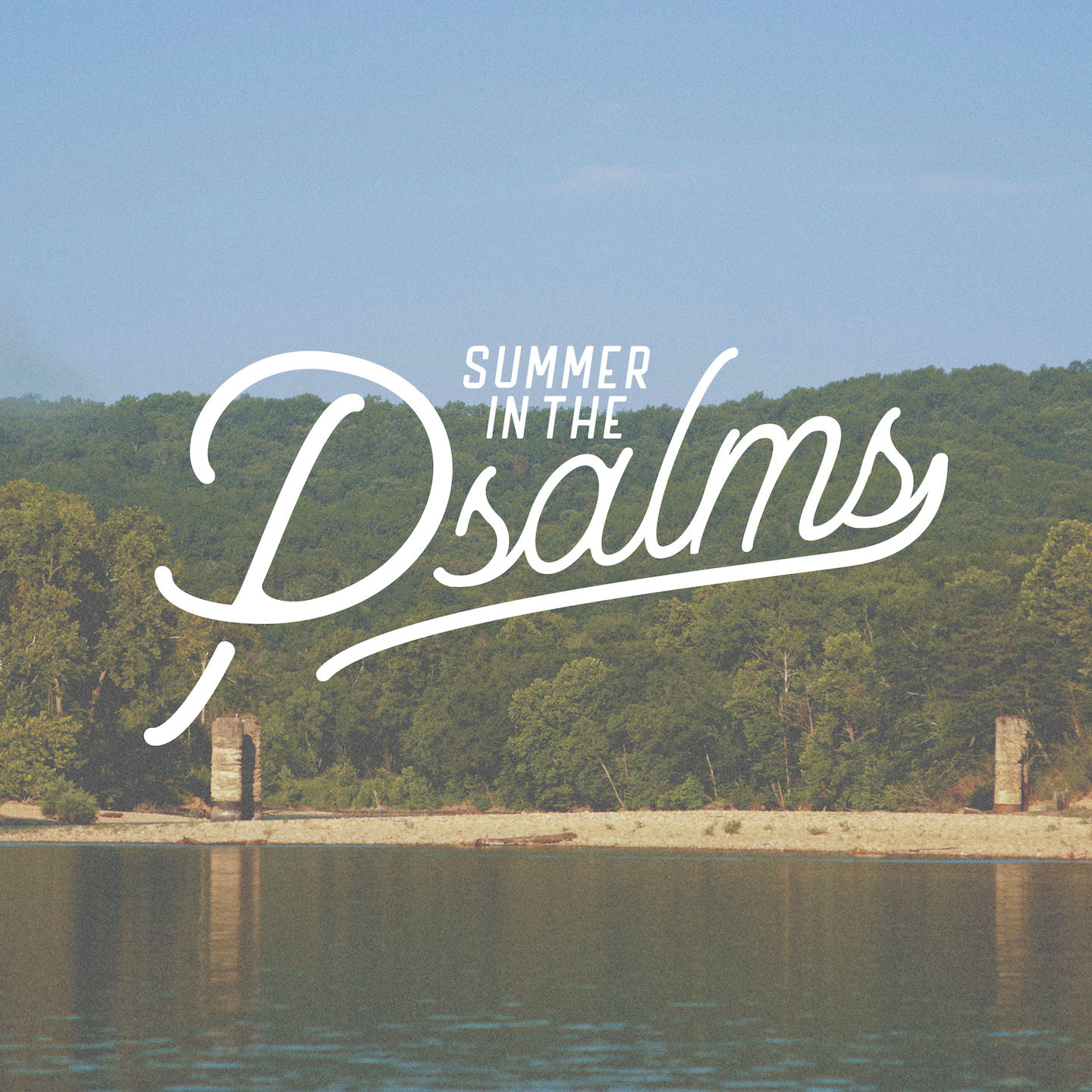 THE REST OF THE SERMON | Summer in the Psalms | Week 8

Before you know who you are you have to know who God is! Join us today on The Rest of the Sermon as we look at Psalm 8 and talk about God’s NAME.

INTRO> Finally, a happy Psalm! lol! Psalm 8 is like a break in the clouds! On April 30, 2013, Robert Galbraith released his crime novel, Cuckoo’s Calling. It barely sold 500 copies in the first few months. Many store owners considered pulling the book from their shelves. But the news on July 14 changed all of that. Galbraith, it was announced, was not the true author. J. K. Rowling actually wrote and published the book pseudonymously. Authors do this from time to time when they are writing something new in a new genre and don’t want the fame to influence their writing. From there, sales skyrocketed. “Before the news broke… the book was ranked 4,709 on Amazon’s bestsellers listing; it jumped to number three. Unsurprisingly, that makes it the number one “mover and shaker” on the site, with a 156,866% increase in sales over just one day. What’s the power in a name? Quite a lot, it seems.”

CONTEXT> That’s exactly what David is talking about in Psalm 8, If you noticed this Psalm is book ended by the same verse. “O LORD, our Lord, how majestic is your name in all the earth!” v1,v9 David also asks a central question in this Psalm in v4, “what is man that you are mindful of him, and the son of man that you care for him? There are two big theological concepts in this psalm that we see:

APP> These are the two most important things for us to understand but HOW we go about doing that is massively important, notice how David does it in Psalm 8. He start with God, looks out at his creation, then speaks about humanity. He starts with God first. One of the Fathers of the reformation, John Calvin wrote his massive “Institutes” when he was only 26 years old and said these words, “Nearly all wisdom we possess, that is to say, true and sound wisdom, consists of two parts: the knowledge of God and of ourselves…Man never achieves a clear knowledge of himself unless he has first looked upon God’s face, and then descends…”

Big Idea > You can’t know who you are until you know who God is.

APP> What does all of this mean?

APP> But there is a problem here isn’t there? There is still a separation between the Creator and his creation. Blaise Pascal has said that, “human beings are the greatest paradox for we are both wretched and great.” So what’s the solution… there is a Gap between God and man…

Jesus was fully God and fully man in order to fully bridge the gap between God and man.