Join us on this Mother’s Day as we dedicate children to the Lord, pray for families, celebrate women who lead their children and families to Christ and hear insight from Courtnee Jordan on how Christ’s salvation can influence and transform the way you parent your children. Open your Bible to 2 Timothy 1:1-7 and see how Jesus can be the legacy you pass to your kids! 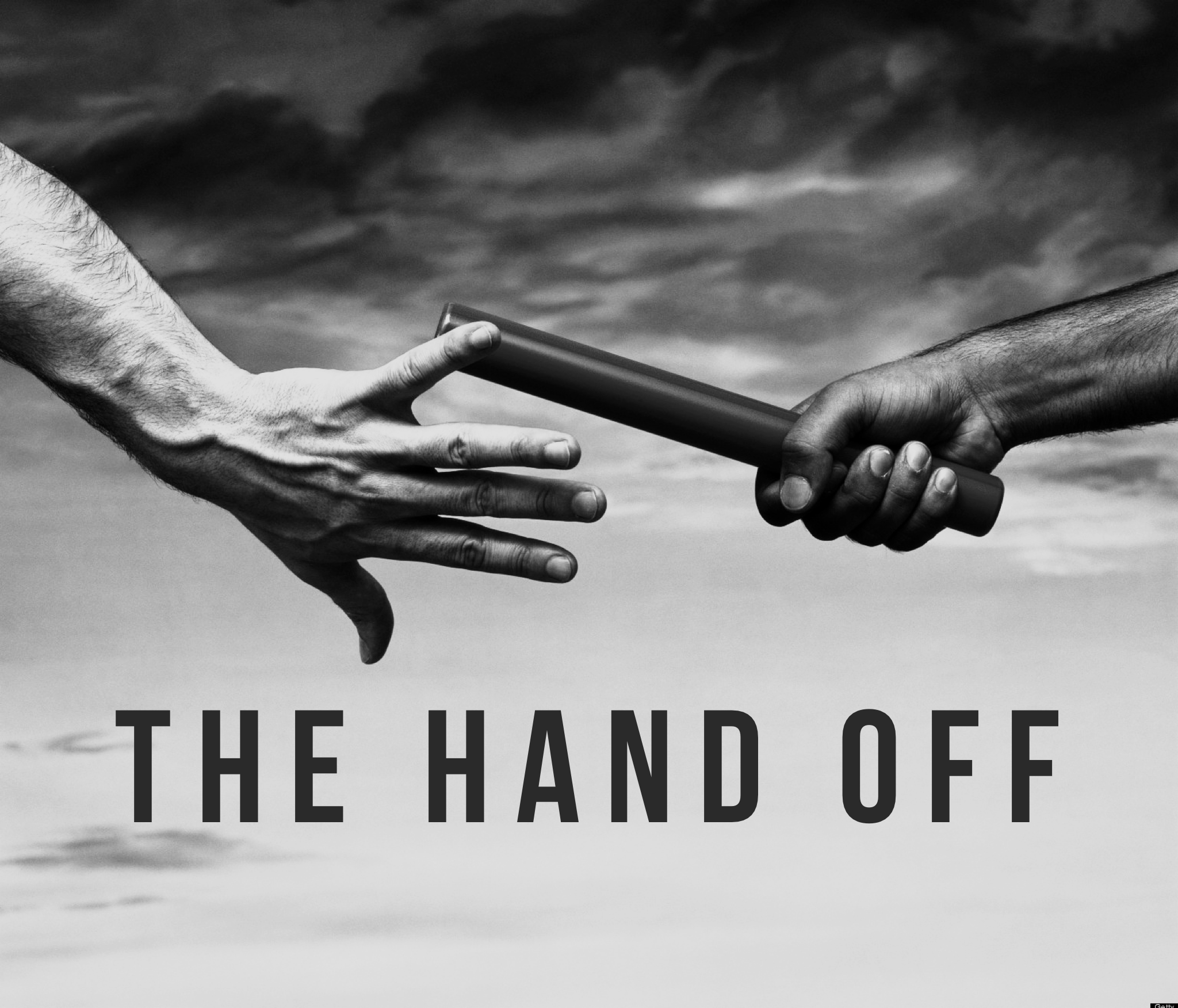 INTRO> in 2011 at the World Championship in Athletic that was held in South Korea, the mens 4×100 meter relay was getting a lot of press. They had the perfect team to beat Jamaca and the famous Usan Bolt. The match was set and US looked good until the last hand off, Davis Patton was set to hand the paton off to Walter Dix, he tripped, fell and dropped the Baton. The US mens team has struggle for years in this track and field event. When they asked Usan Bolt what the problem was he said, “Easy.. they tend to panic.

APP> That track and field event is a great way to look at how God has designed for faith in him to be passed from one generation to the next. “One generation shall commend your works to another, and shall declare your mighty acts.” Psalm 145:4

Big Idea> The point of parenting is to pass on the gospel.

Reasons why we drop the baton:

CONTEXT> In our passage today we see en example of a good Handoff. An example of what it looks like, in real life to pass on the legacy of the gospel to your children and its a very special passage because it shows us the influence of godly women over a young pastors life Timothy. In these short verses we see the word “remember” 4 times in seven verses. APP> In order to pass on the baton to the next generation, there are some things we need to remember.

APP> A godly presence can out weigh a godly absence.

2) Remember what is essential.

*ILL> I ran across the craziest and funniest article. And Egyptian student posted some photos on social media (PIC) that caused quite a buzz. He was at a zoo in Egypt when he thought the zebras looked funny. In reality they weren’t Zebras at all, the zoo painted stripes on a donkey!! ““The first time we used paint but it didn’t look good,” the zoo’s proprietor told Reuters at the time. “The children don’t know, so they call them zebras and they are happy to see something new.” Now how can you know that it’s just a donkey with stripes? You look at the real thing (PIC)

APP> So for us as parents, christians and mothers, what is the gauge for us as to what we are passing down to our kids? What did Lois and Euence use? “But as for you, continue in what you have learned and have firmly believed, knowing from whom[a] you learned it and how from childhood you have been acquainted with the sacred writings, which are able to make you wise for salvation through faith in Christ Jesus.” 2 Timothy 3:14-15 APP> Position your children to experience the power of God’s word.

3) Remember your own salvation.

APP> You can’t offer something you don’t have.

APP> The most effective way to pass down the gospel to your children is to show how you have been affected by the gospel.This isn’t glamourus, this is showing repentance, showing grace when it isn’t deserved.

Big Idea> The point of parenting is to pass on the gospel.

*Have Courtnee pray for the women.