The Upper Room – Week 5 – Helped By The Holy Spirit 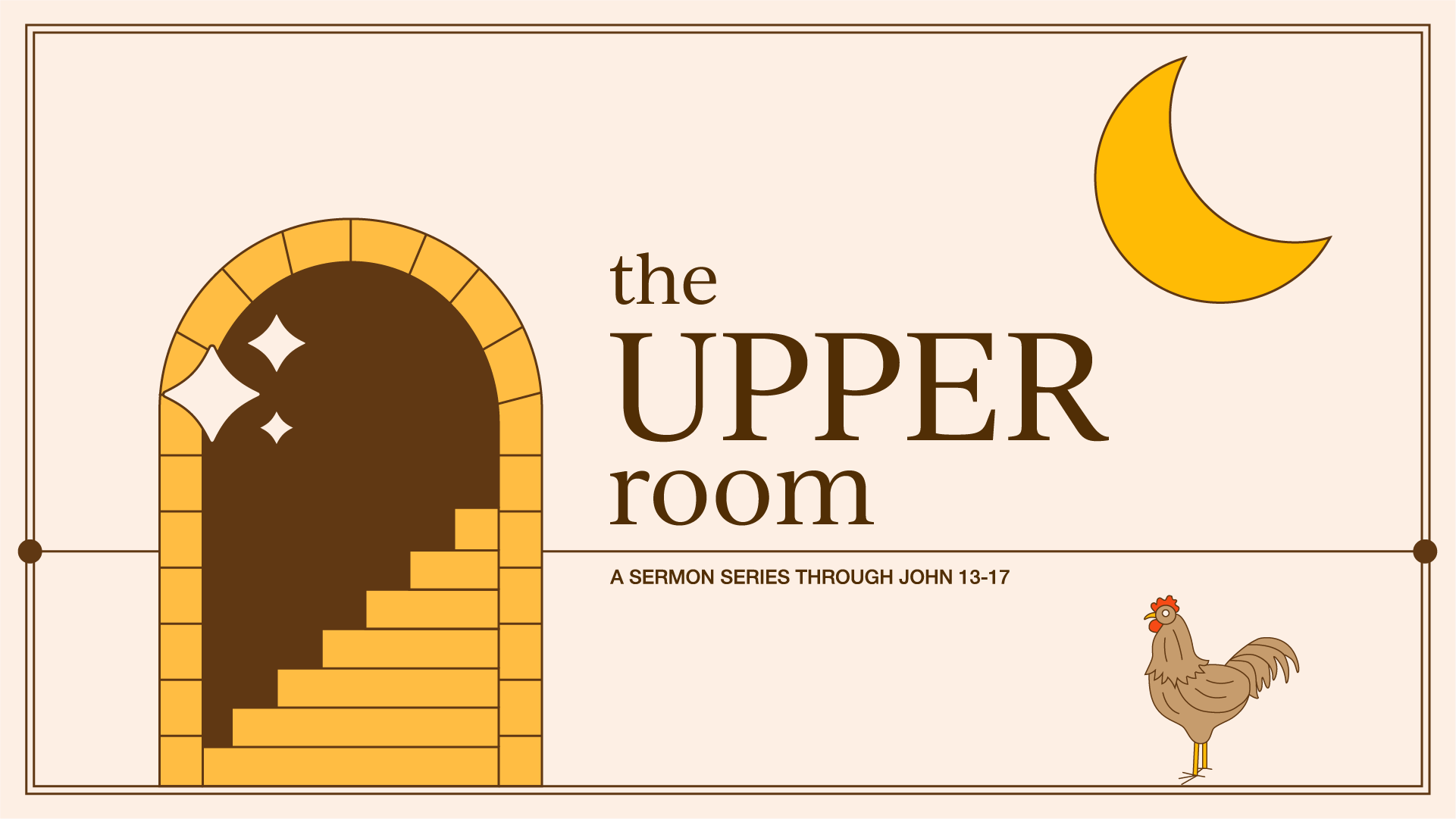 REVIEW> We are answering the questions, “What are the marks of an upper room disciple?” Review Points. I have to be honest, today’s verses are so rich and so deep, we could spend and entire year studying these verses.

INTRO> The year is1990, and Danny Simpson of Ottawa, Canada was in a difficult space in his life, he was so desperate that he made the worst mistake of his life. He went to his fathers gun case, grab out a pistol that he recalled seeing his whole life and went down to his own personal bank and robbed them. He robbed the teller for $6,000 dollars. It was a small town and Danny was caught easily. Upon the investigation when the police acquired the pistol that he used, they were very interested. You see, the pistol that Danny used was a family heirloom, it was passed down from his great grandfather. It was a 1911 Colt.45 pistol but not just any pistol. This was a limited edition made during WW1 and given to Canadian Military officers, it was made by Ross Rifle Company in Quebec City, and there were only 100 of them made. The pistol was worth at the time $80,000-$100,000!

APP> You see, I think that is the perfect illustration for how most christians live their life. They are trying so hard and almost forcing something to happen and yet have no idea about the worth and value and power they posses.

Big Idea> Upper Room Disciples are helped by the Holy Spirit to hold onto God’s commands.

APP>You see, todays sermon is about the Holy Spirit. When it comes to the teaching on the Holy Spirit and our church that has such a diverse community there are a few errors that occur:

APP> We need a working Definition. The word that Jesus uses is “parakeet” the word literally means “to come along side and speak” it’s also described as an Advocate! *ILL> When I got in trouble and in court I had an advocate.

APP> The Holy Spirit is the Power and Presence of Jesus inside his People.

2) What does the Holy Spirit do?

APP> The Good news of the gospel is this, Jesus gave up his spirit so we can get the Holy Spirit.

Big Idea> Upper Room Disciples are helped by the Holy Spirit to hold onto God’s commands.

*ILL> Do you know what a difference this makes in your life? Show the illustration of the two balloons, always having to bounce one and letting the other one lead you!