As we start a new mini series, we dive into the history and origin of West Side. We look at how the quality of our lives is dependent on how we respond to these moments and ask “What is God Saying to Us?” 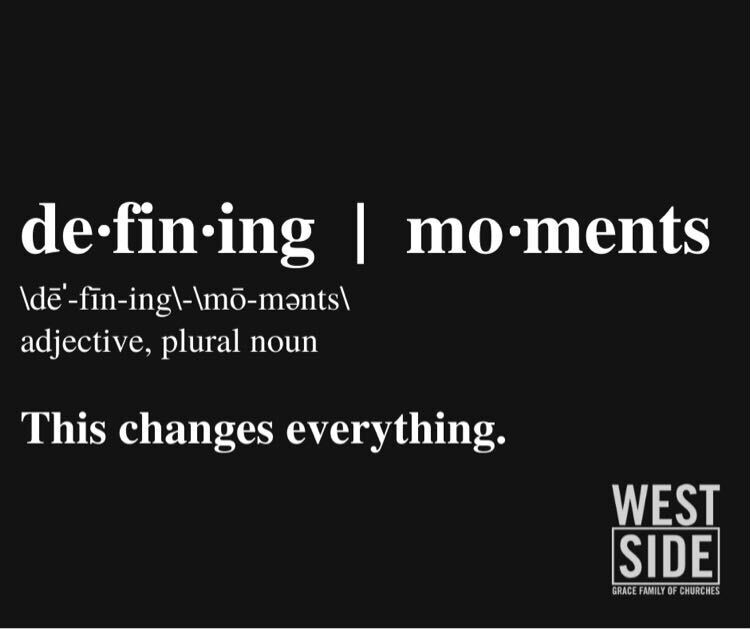 THE REST OF THE SERMON | DEFINING MOMENTS PART 1

We’re back!! Join us on this fresh episode as we recap what has been going on in the life of the church and the start of a brand new sermon series! Be sure to share and subscribe to the podcast So you can enter into a chance to win eternal life!

INTRO> I wanted to take a few weeks before we launch into our big Fall vision series and look ahead to what God has for us, to gather together as a body and ask one core question… before we ask the question, let’s set it up.

APP> We could sit here all day and shout out dates… why is this important? Well these aren’t just moments… these are defining moments. The O.E.D of a defining moment is “the point at which a situation is clearly seen to start to change” Or let’s define it this way:

That’s it, ins’t it? Why are these moments so important in our lives?

APP> You see, these were defining moments in this churches life, and these people discerned what God was saying to them and responded.

Big Idea> What is God saying to us?

CONTEXT> What if I told you that we could discern what God was saying to us in this defining moment as a congregation? In Mark 1, it is Jesus’ first public appearance and it is also his first recorded sermon. It is, in a sense, a defining moment…

*ILL> in 1994, when Art and Denise Smith had recently become part of Grace when their son Jesse was diagnosed with a very serious form of cancer. He was a student at the time, and his family was relatively new to the church, but whenever he went to the hospital, it seemed like the entire Grace community showed up—the local Children’s Hospital foyer was crammed with people Art and Denise barely knew.

AFTER THREE YEARS OF HARD FIGHTING, JESSIE DIED IN 1997. The memorial was at home plate of the local high school baseball field, just as he had requested, and thousands of people showed up. At the end of the service, they gave an invitation that anyone who wanted to accept Christ meet out in centerfield. There was revival—hundreds of people came to faith, many of whom are still spiritual leaders around Grace and beyond today. It was God’s beautiful answer to Jessie’s desperate prayer.

Big Idea> What is God saying to us? and What are we going to do about it? 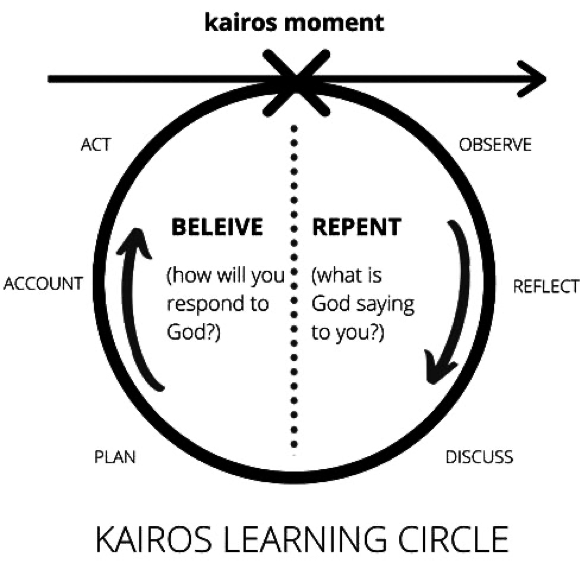