Have you ever had to wait for something? An interview, a diagnosis or an answered prayer? Have you ever had to wait long enough that it made you restless, controlling or impatient? As we continue in our Advent series, Christmas Carols, this week’s text sheds some light on the subject of ‘waiting.’ We find that God is not as concerned with what you are waiting for, but rather He is more concerned about the type of person you are becoming while you wait. Open your Bible to Luke 2:22-38 as we look at the song of Simeon and see what God’s Word has to say about ‘waiting.’ 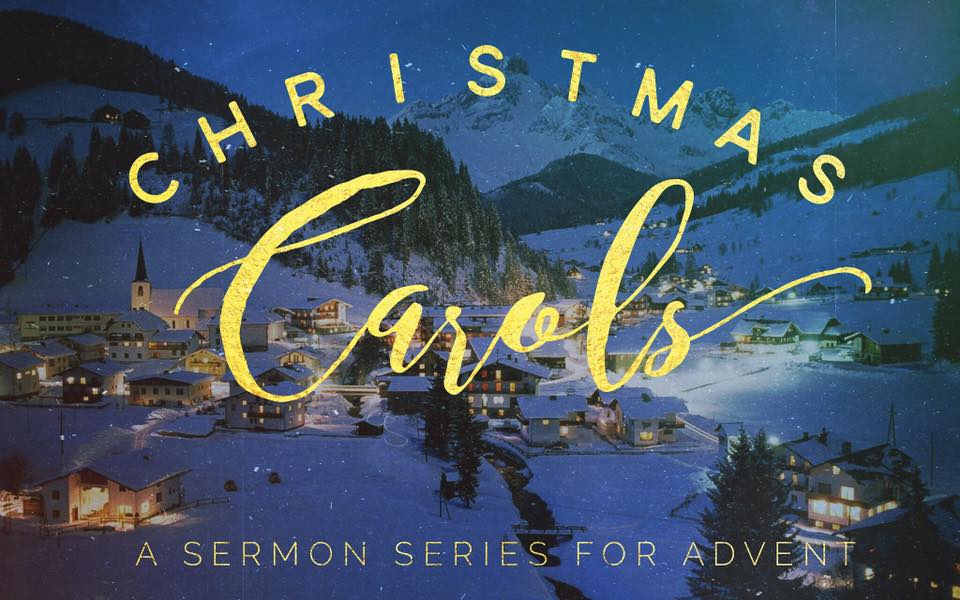 INTRO> This is a picture of Walter Mischel , he is an Austrian born American psychologist at Columbia University. The review of General Psycology ranked him as the top 20 most citied psychologist of the 20th century. In the 1960’s and 1970’s he did, what is now an extremely famous social experiment at Stanford called the “Marshmellow Test” The children would be placed in a room with a marshmallow in front of them, they where told that they could eat the marshmallow now or wait and get a bigger surpise, the wait time was 15 minutes. Mischel observed that some would “cover their eyes with their hands or turn around so that they can’t see the tray, others start kicking the desk, or tug on their pigtails, or stroke the marshmallow as if it were a tiny stuffed animal,” while others would simply eat the marshmallow as soon as the researchers left. “If you can deal with ‘hot emotions’ then you can study for the S.A.T. , instead of watching TV you can save money for retirement, you see it’s not just about marshmallows.”

CONTEXT> This is very similar to what we see in todays passage, waiting. Look at the text we see Simeon, who is old in age and v25 “he is waiting for the salvation of Israel” Then in v38 we see the word again. We actually share in common a lot with Simeon as Christians. Thelogians call it “the already and not yet” Jesus HAS come and Jesus WILL come again. “And while they were gazing into heaven as he went, behold, two men stood by them in white robes, and said, “Men of Galilee, why do you stand looking into heaven? This Jesus, who was taken up from you into heaven, will come in the same way as you saw him go into heaven.” Acts 1:10-11

Big Idea> As God’s people we must learn to wait well.

The difficulties of waiting:

APP> We know why its difficult to wait, How can we wait well? For that we look at our text! “While I’m waiting….”

APP> We still work for God while waiting on God to work. But I know what you are saying, “life is complicated and sometime I just don’t know what to do.” I get that But I think we can take a lesson from Larry Bird. *ILL > Larry Bird is basketball hall of fame who played for the Boston Celtics. If Larry is known for anything, he is known for his hard work, in his book “Larry Legend” Mark Shaw writes, “While most players waltzed into the locker room the required 90 minutes before game time, Bird has been on the floor by at least 6:00, more than two hours before tip-off. In the loneliness of Boston Garden, with only attendants and a few Celtics season ticket holders present, Bird shot more than 300 practice shots…” Bird would go onto say that no matter how crazy the game got, he would always go back to the basics.

APP> We are often so overly concerned about specifics that we overlook the basics.

APP> Notice the correlation that Luke is making between the Spirit of God and the Word of God.

*ILL> This past summer we went on family vacation and spent time with my Aunt who lives in Pensacola Florida. Pensacola is home to the famous “Blue Angels” fighter jets. It was awesome to see how they flew in such a tight formation.

APP> That’s how we need to think about the Word of God and the Spirit of God. APP> “Whatever Scripture is united to the Spirit is invited to.”- Glenn Packiam

APP> All Spirit and no word blows us up. All Word and no Spirit dries us up. The Spirit and the Word grows us up.

*ILL> You remember when you where dating that person? You found yourself putting yourself in their path to be noticed?

APP> In seasons of waiting don’t run from God run to him.

“Come, and however feeble you feel, just wait in His presence. As a feeble, sickly invalid is brought out into the sunshine to let its warmth go through him, come with all that is dark and cold in you into the sunshine of God’s holy, omnipotent love, and sit and wait there, with the one thought: Here I am, in the sunshine of His love. As the sun does its work in the weak one who seeks its rays, God will do His work in you. Oh, do trust Him fully. “Wait on the Lord! Be strong, and let your heart take courage! Yea, wait thou on the Lord!”

― Andrew Murray, Waiting On God: Daily Messages for a Month

4) Look back to what God has done to reassure you as to what he will do.

APP> Think about this, if Christ has come once.. then the odds of him coming again are good.

“ He who testifies to these things says, “Surley I am coming soon.” Amen. Come Lord Jesus!.” Revelation 22:20

Big Idea> As God’s people we must learn to wait well. 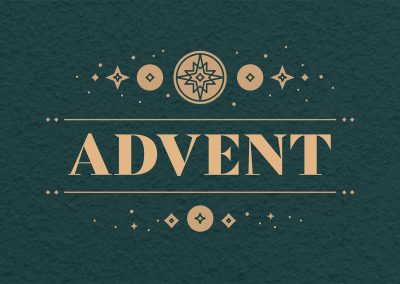